The Lincoln Theater in Miami Beach has been well-deservedly popular and successful since the 20s of the last century.

Now the theater has moved to a new building, but is still experiencing an influx of visitors who want to not only visit the cultural structure, but also enjoy the amazing atmosphere of America of the 20-30s. 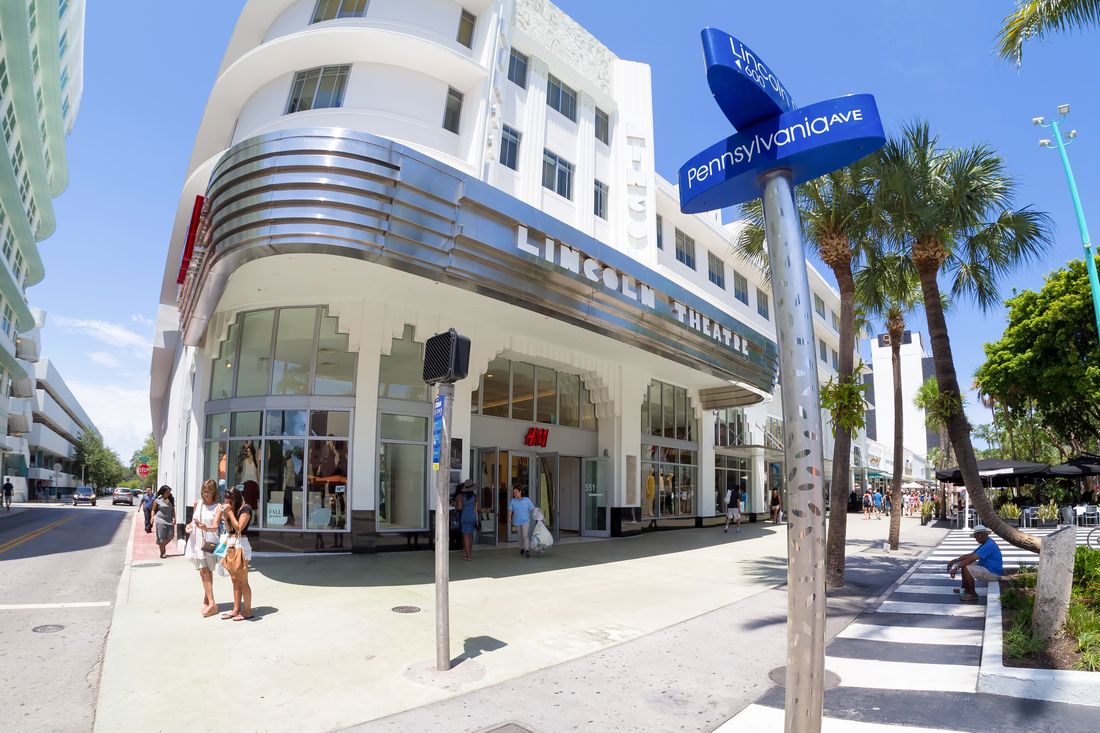 History of the Lincoln Theater

It was a time of great hopes and achievements, technological progress and a number of scientific and technological revolutions. People went to the cinema as a celebration of art and progress. It really was a miracle. The Lincoln Theater hosted special parties for fans of old cinema and silent cinema.

In addition to various theme parties typical of Miami, the Lincoln Theater remained at the forefront of interest thanks to a rich cultural program until 2010. The building held festivals of contemporary art, meetings, seminars. The cultural life of Miami is always saturated and is particularly acute. Famous artists are always happy to visit the resort, and concert venues are never empty.

New and old films were shown here, various film festivals were held. In addition to classical musicals and classical performances, visiting stars also performed on the theater stage, theater events were held. The Lincoln Theater Hall in Miami Beach joyfully hosted business representatives who wanted to host events in a pleasant atmosphere with unique historical interiors. This is also a significant part of cultural life.

Lincoln Theater Miami Beach took an active part in the social life of the city and provided a platform for performances of school performances, participated in fundraising for charity purposes. Musical performances were held at the Lincoln Theater, including the local youth symphony orchestra.

What remains of the theater

The symphony moved to the new, much larger New World Center, designed by Frank Gehry in 2011, and before that, in February 2010, Clifford Stein purchased the building in order to convert it into a retail space. In January 2012, H&M was signed as the first tenant.

As of February 2012, the property was in the process of being transformed into retail, with a significant portion of the interior being destroyed. On April 18, 2012, the American Institute of Architects in Florida placed the building on its list of significant architectural objects.

Theater features for designers and artists

The architecture and interiors of the theater are very impressive. At the beginning of the last century, it was fashionable to design theaters and cinemas in the cultural traditions of various countries. Exotic and magnificent interiors caused maximum interest. Neo-Renaissance allows you to successfully combine authentic, classic and modern details into an exquisite cocktail that is amazing. Building architect Thomas W. Lamb chose Spanish motifs in traditional blue, yellow and red colors. Forged lanterns, draperies, carpets, decorations, everything is made in the same style.

Lincoln Theater is located on the homonymous street in the heart of South Beach.

We carefully monitor all significant events and are ready to inform you about all interesting events.