The Broward Center for the Performing Arts is located in Fort Lauderdale and is a huge entertainment and theater center that opened in the early 1990s on the north coast of New River.

Currently, he got a place in the top ten most popular theatrical institutions in the world. The design was developed by eminent architect Benjamin Thompson, the famous Chicago-based firm Kirkegaard Associates was engaged in acoustics. 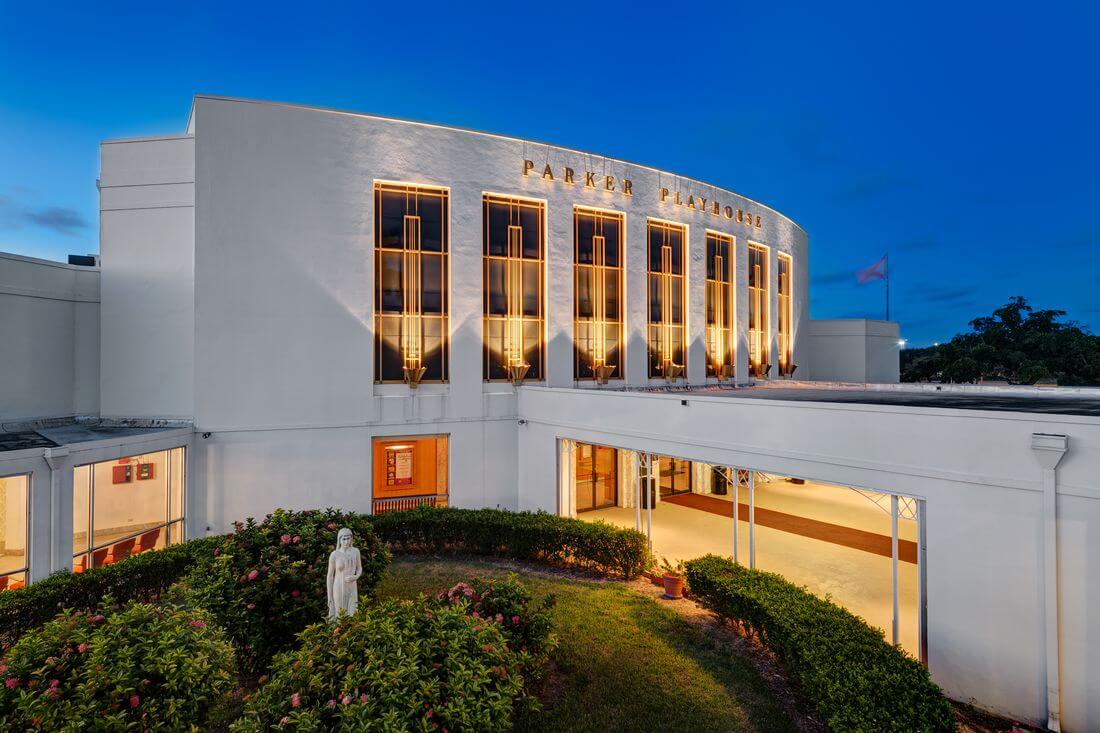 Cultural events and educational mission of the Broward Center

After the discovery, it becomes a kind of symbol of the revival of state entertainment and art, having received the title of its cultural “heart”. Every year there are about 700 productions, which attract about 600,000 spectators. Broadway ballet tours in theaters with enviable constancy, concerts, operas, musicals are given, lectures are given.

The partnership provided by the theater center with many famous organizations, for example, the Florida Grand Opera, the Florida Concert Association, has a qualitative impact on the events held. Cooperating with them, the Broward Center gets the opportunity to improve cultural activities without losing their own economic viability.

Implemented projects, to a greater extent, have an integration focus: the introduction of works of art in the educational process. To this end, specialists have developed a special program that allows them to cover performing skills training not only for young people, but also for their adult relatives and teachers.

The methodological manuals created for this, other additional manuals, various seminars, summer academic camps, and even a special award called “Arts for the Future” help any person who wants to grow professionally in the cultural and educational field. This was the reason that it was the Broward Center for the Performing Arts Fort Lauderdale that was chosen as a partner for the implementation of the training programs of the renowned Kennedy Center. 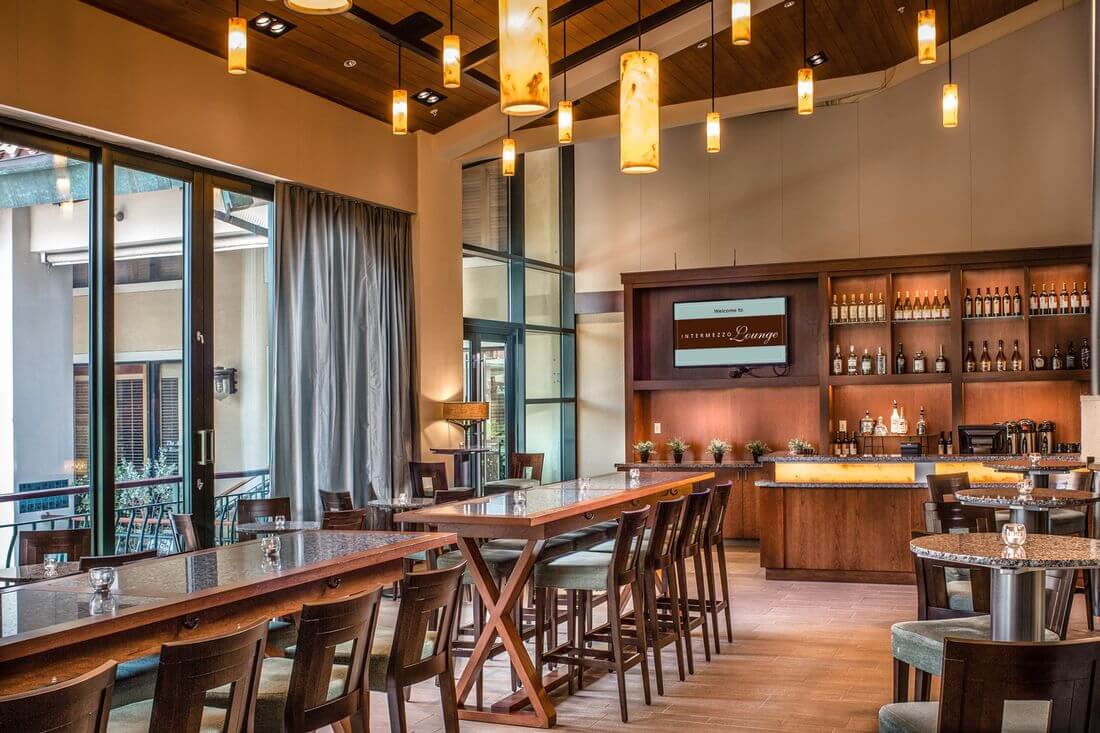 Features of concert and theater halls

American Butler helps get tickets for the most significant events!