Miami Dolphins appeared in 1966 due to the desire to expand the American Football League. Thank you for founding the team. politics by Joe Robbie and comedian Danny Thomas.

The name of the team for a long time could not choose. As a result, the founders held a contest where Miami Dolphins won among the thousand options . Logo painted appropriate. Later, Joe Robbie based his choice on the fact that dolphins are the smartest creatures, and damn fast as well. They are able to fight back even a shark.

In the same year, George Wilson signed for the position of coach. In September 1966, he spent the first game, where it all ended in a loss. However, Miami Dolphins won the Denver Broncos with a score of 24-7 already in October, ending the first season with 4 wins and 10 losses.

We cannot say that Wilson, as a coach, is successful - the team has been losing regularly, but in a few years it has been replenished with cool players: quarterback Bob Griez, raninbek Larry Xonkom and defender Lirri Lytlom.

With the arrival of the new coach in 1970 - Don Shula, the players revealed the talents to the fullest. Over the next 4 years, the team won 65 games. The year 1972 is the most significant - this season the team became the leader in all games, winning the Super Bowl VII. Nobody has repeated this result. since 1948. The team secured the success of the victory in Super Bowl VIII.

In early 1990, team owner Joe Robbie died. After 4 years, Dolphins acquired athlete Wayne Hayuzeng, and a couple of years later came the trainer Jimmy Johnson. The team regularly went into the playoffs, but since then has not achieved significant achievements. But this does not mean that they have slipped - just lifted the bar very high.

1983 During the selection of the strongest student football players, the NFL urgently needed a quarterback - Dan Marino took his place. With the choice, the league did not lose - Dan broke many NFL records among the quarterbacks, he was recognized as the best defense player in the debut season, and he took the team 10 times to the playoffs. 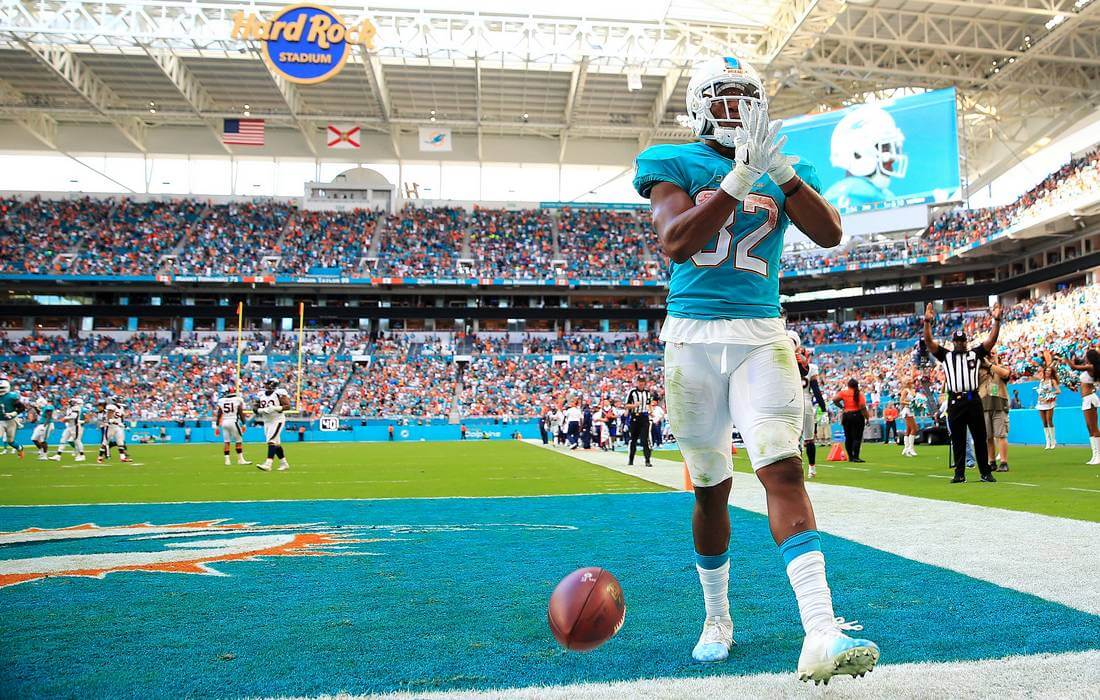 And what is striking is that although the team never won the Super Bowl with him, Marino is still considered by many to be the best quarterback in principle. He left the team in 2000, and five years later for his merits he fell into the Hall of Fame of American football.

Larry was taken to the team in 1968 for the role of raninbek. His career began poorly. By the fifth game, he was knocked out and he had a concussion. Three weeks later, he received another concussion, rupture of the eardrum and a broken nose. There was talk that Larry would have to give up football.

When Larry returned to the team in 1970, he had to almost learn from scratch. Over the next four seasons, Xonka diligently participated in all games. He became one of the most impressive runners, and legends began to be made about his resilience. For example, when the coach was asked about Larry’s bruises, he replied: “When Xonka goes on safari, the lions hide”.

He joined the team in 1997 as a defender. Reached its peak in 2006, receiving the title of Best Defense Player NFL. Taylor became the undisputed leader in defensive touchdowns. He participated in the Star Games six times, and also set the NFL record for fumbles.

Famous for his charity in 2004 with his wife founded the foundation for improving the lives of children in South Florida. In 2011, he graduated from a football career. 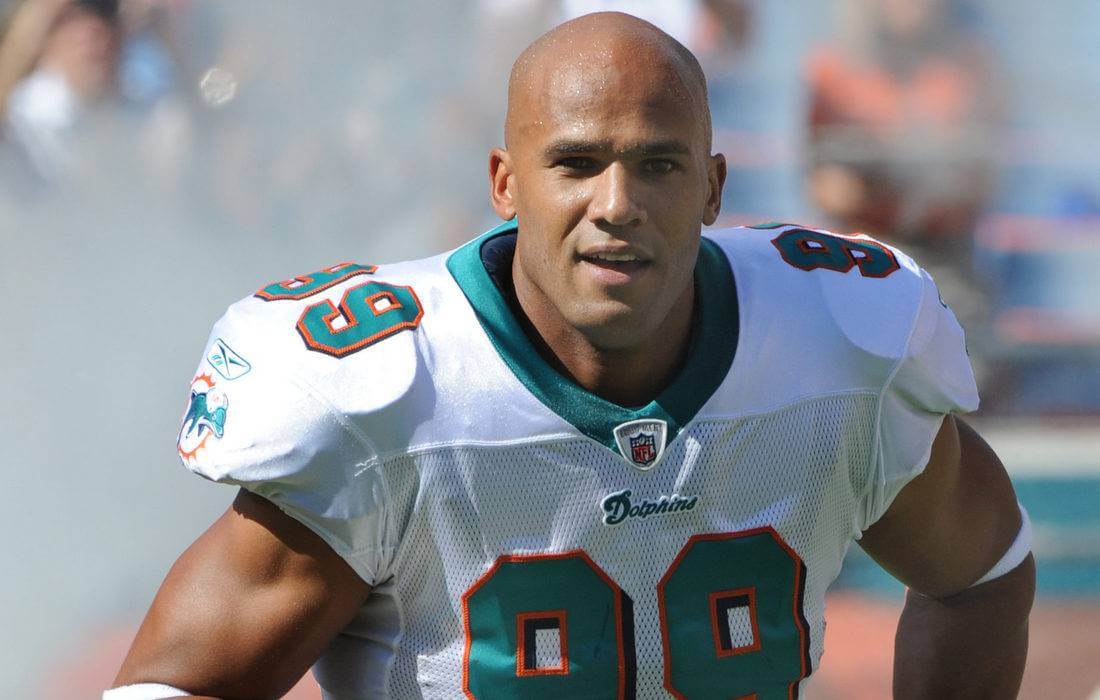 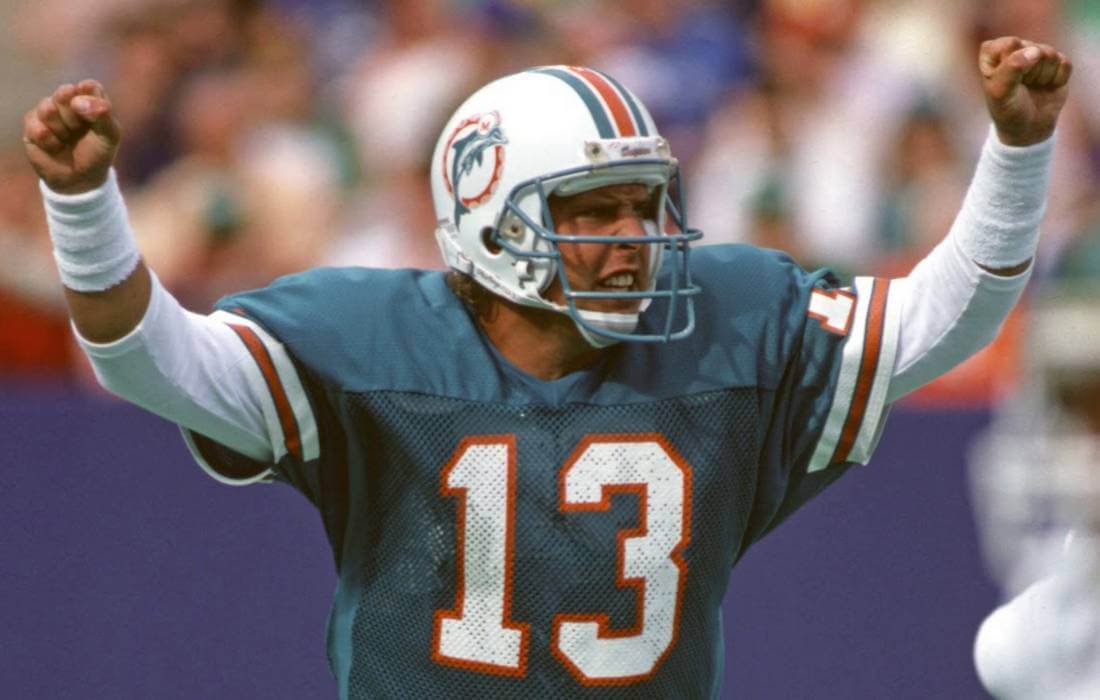 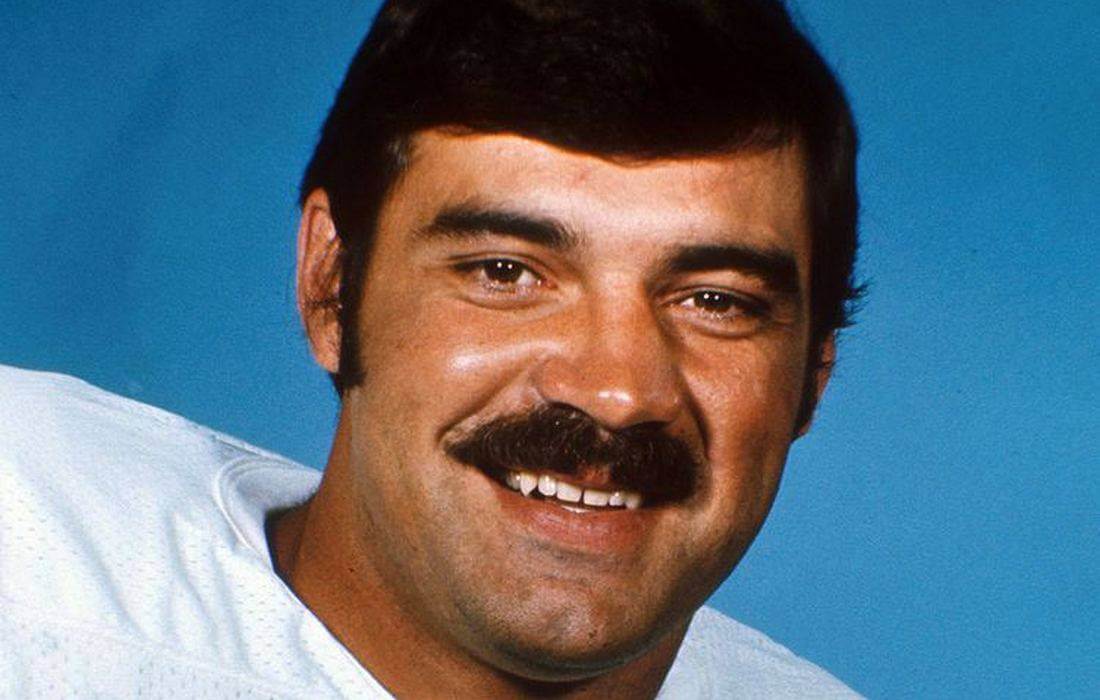 You can visit the Miami Dolphins home stadium in Miami, Florida.

And help with this agency American Butler, contact us!
Send a request
Also read
Miami Marlins
Miami Marlins is a baseball team based in Miami, Florida. The Marlins compete in the Major League Baseball as a member of the MLB Eastern Division. Their home stadium is Marlins Park. Read more
Miami Heat
Miami Heat is a basketball team formed in 1988 in Miami, Florida. From the moment of formation, the team entered the playoffs 15 of 23 times and won in the 2006 season. Now its value is half a billion… Read more
Florida Panthers
The Florida Panthers is a hockey club based in Sunrise, Florida. He has been playing in the NHL since 1992. He won the 1996 and 2012 Stanley Cup finals . Read more
Boardwalks in the USA
Читать еще
Real Estate in the USA
We decided to buy property in the most heavenly spot of the planet - the USA? But you doubt how to buy comfortable housing for your benefit? You need to know some nuances that will help in your decision.… Читать еще
John D. Rockefeller
Читать еще
Miami Design District Dining
After decades of decline, Design District has gained fame as a place for art, design and fashion. There are more than 130 art galleries, exhibition halls, creative services, architectural firms, luxury… Читать еще
Hoover Dam
Hoover Dam is one of the highest dams in the world, and at the same time a powerful hydroelectric power station. Tourists and residents come here to see the incredible scale of construction, go boating,… Читать еще
Craft Contemporary
Craft Contemporary is a building with more than half a century of history, a gallery of folk art. Since Los Angeles has become an important international art center, the Museum of Crafts and Folk Art… Читать еще
Miami Dolphins 5 1 0 0
Sharing: