Young At Art Museum is a huge children's center, which can only be called a museum with a stretch. There are a lot of exhibition halls, a library, an entertainment center, and all this, in addition to the classrooms, where master classes and catering establishments are held.

Things to do at the Museum of Children's Art 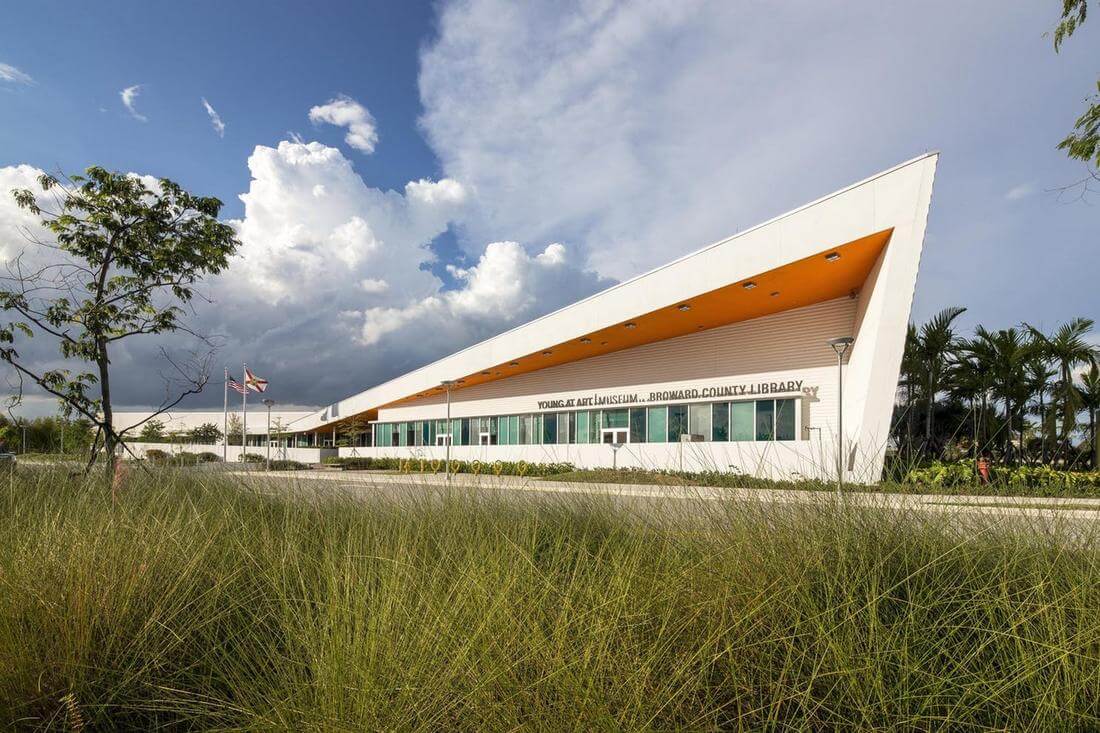 In order for people to truly understand art, they need to get acquainted with its masterpieces from a very young age. The best option for this is the game style, which allows you to gently and unobtrusively show eminent world-class works. That is how the Young at Art Museum brings up new geniuses who still do not even know about their future destiny.

The building, created by a joint project of the architectural studios AECOM and Glavovic Studio, was originally supposed to amaze people with its originality. Having set such a task for themselves, the architects applied the latest technologies in the development of the project. As a result, the constructed building was an example of "green" architecture, so fashionable in our time.

In the process of its construction, only environmentally friendly technologies were used. For the operation of the institution, energy from renewable sources is used as rationally as possible. The water use system has also been made very efficient. For the use of the latest environmental technologies in construction and operation, the Young at Art Museum of Children's Art was awarded the LEED Gold certificate.

A huge space is reserved for young visitors — over 5 thousand square meters. Here, along with studying crafts, examining thematic exhibitions and attending lectures, kids can simply relax while playing some game, not even suspecting that it also carries an intellectual load. This is Through the Looking Glass with Alice, and engineering work with a copy of a real bridge, and a visit to a real subway car. The most active fidgets, without disturbing others, can go sailing along the sea labyrinth, simultaneously overcoming obstacles.

Visiting exhibition galleries, young viewers have the opportunity to look at the work of artists of different times and creative directions, to get information about the features of architecture on the models of Japanese buildings, African villages, Mayan pyramids. Of interest is the exposition of earthworks, which describes the process for the disposal of waste. 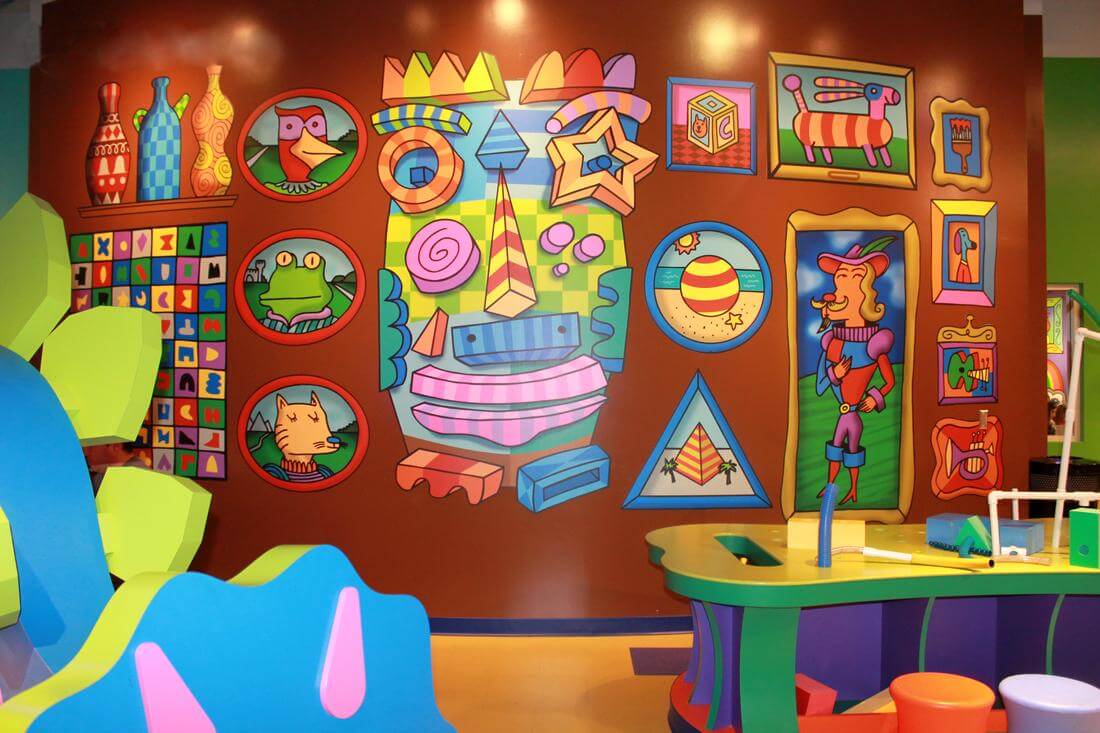 But such a large set of objects for study is not the most important in the work of the museum. The main thing here is that the vast majority of exhibits can be touched. Children can try their hand at the art of illustrator or sculptor, having come to the hall “Island of Creativity”. In other rooms, young visitors create an interactive installation with which they fly outside the borders of the stratosphere, come up with an imaginary country with its own currency.

Halls of various orientations predispose to comprehensive creative development. And it is no coincidence that the Museum of Children's Art participates in an 11-week educational project to study artistic styles in summer camps. 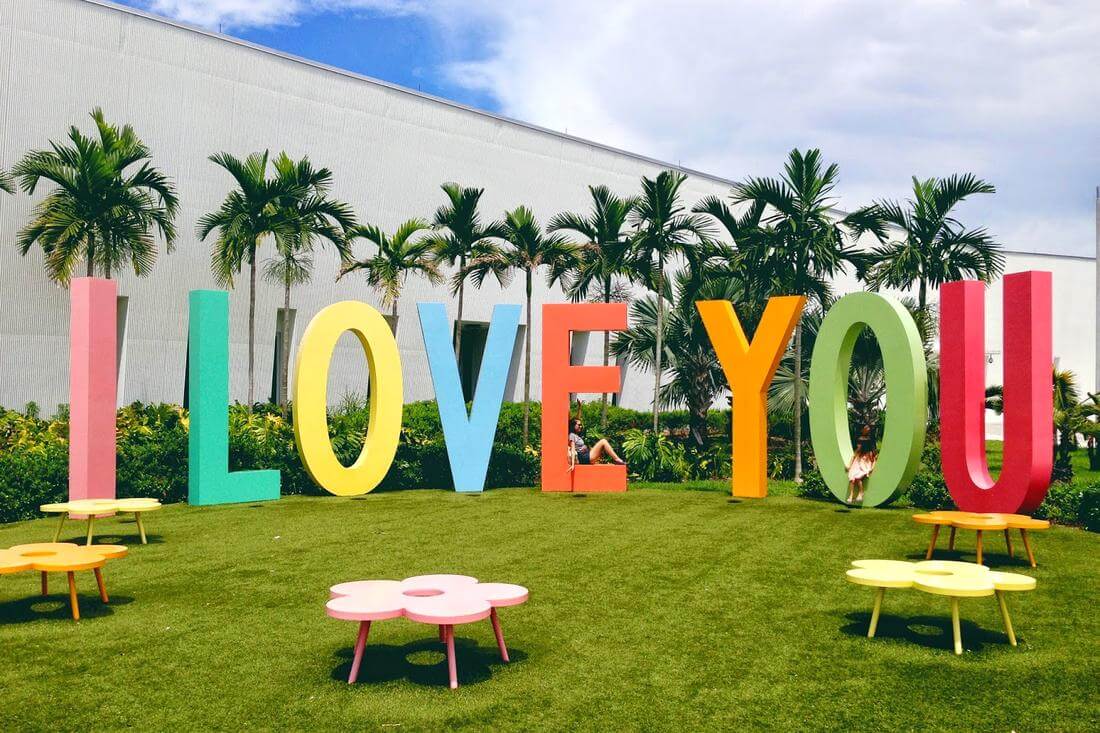 On an area of 5 thousand square meters there are so many thematic halls that it is quite difficult to describe everything. However, the most noticeable of them can be called, nevertheless, you can:

Book a tour at American Butler!