The most interesting in the museum of erotica 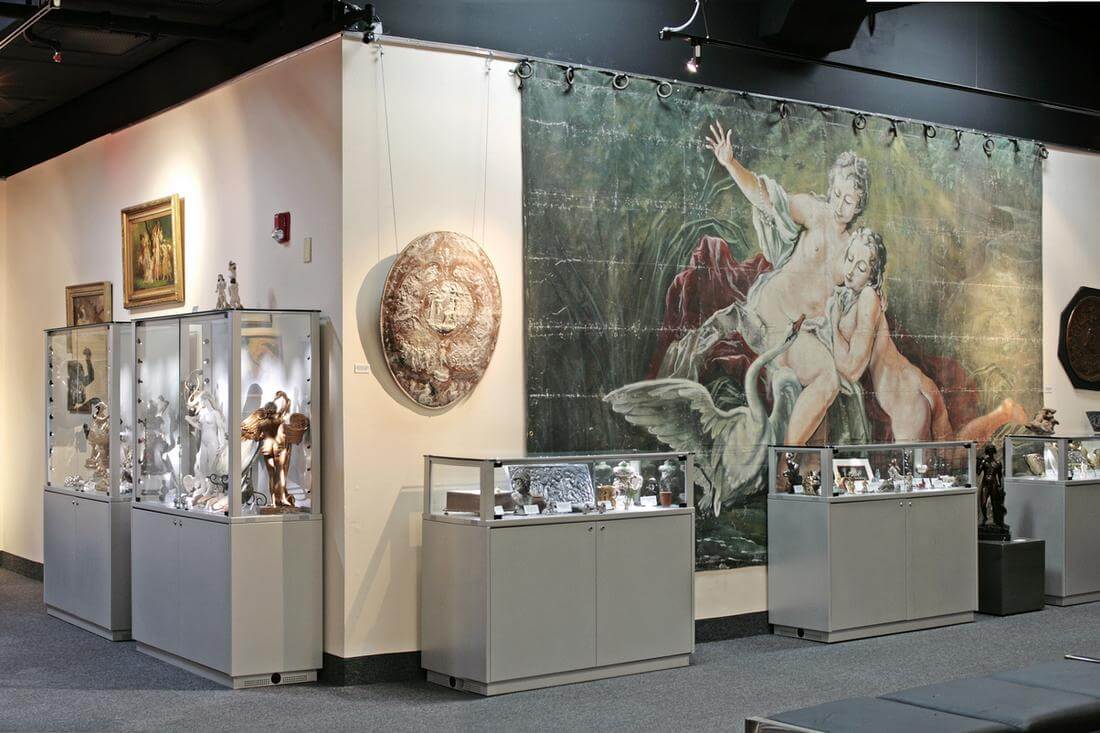 The Museum of Erotica and Sex contains various elements found throughout the Earth. Some of them date back 10,000 years!

The catalog is regularly updated with old and new exhibits that Naomi collects around the world for a museum of sex and erotica. Scandalous artists are regularly exhibited in the halls.

American Butler will be happy to arrange a tour of the Miami museums for you!

Call or write us!
Send a request
Also read
Merrick House
Coral Gables Merrick House is a one-stop shop for tourists and sightseeing. The unique house with its atmosphere and interesting history is considered a famous architectural monument, which is built in… Read more
Wings Over Miami
Wings Over Miami is a museum of flying aviation in Miami and an attractive place that takes people away from the hustle and bustle of the earth! Many important aircraft are concentrated here, some of… Read more
HistoryMiami Museum
The Miami History Museum is a repository of exhibits about the history of Florida for 12 thousand years. An excursion to the Historical Museum, developed by the Smithson Institute specifically for this… Read more
Perez Art Museum
Perez Art Museum Miami is a museum that is very difficult to find equal. Every tourist who first visited this place with a 100% guarantee will leave an amazing review. Leaving this place, you will experience… Read more
Holidays in Miami
Читать еще
How to rent a car in the USA
Gathered on a journey through the sunny states of the United States of America, but did not decide which means of transportation are more convenient? Thinking about car rental, but do not know where to… Читать еще
John D. Rockefeller
Читать еще
Miami Design District Dining
After decades of decline, Design District has gained fame as a place for art, design and fashion. There are more than 130 art galleries, exhibition halls, creative services, architectural firms, luxury… Читать еще
Mission Trails
Mission Trails Park is San Diego's largest wildlife sanctuary and its pearl. There are about 600 different species of plants, including more than 300 varieties of wildflowers. Читать еще
World Erotic Art Museum 5 1 0 0
Sharing: