Brickell it is the Miami area, which has become the main competitor of downtown, just being in this resort. This is the heart of the city’s business life. Brickell is located near the main attractions and life of Miami, and the nearby Coconut Grove is known for its private schools, the best in all of Florida.

If you want to organize your business, live in the comfort of the best area of the city or just relax, American Butler is happy to provide you with everything you need. You will be pleased with the liberal prices and the best service. 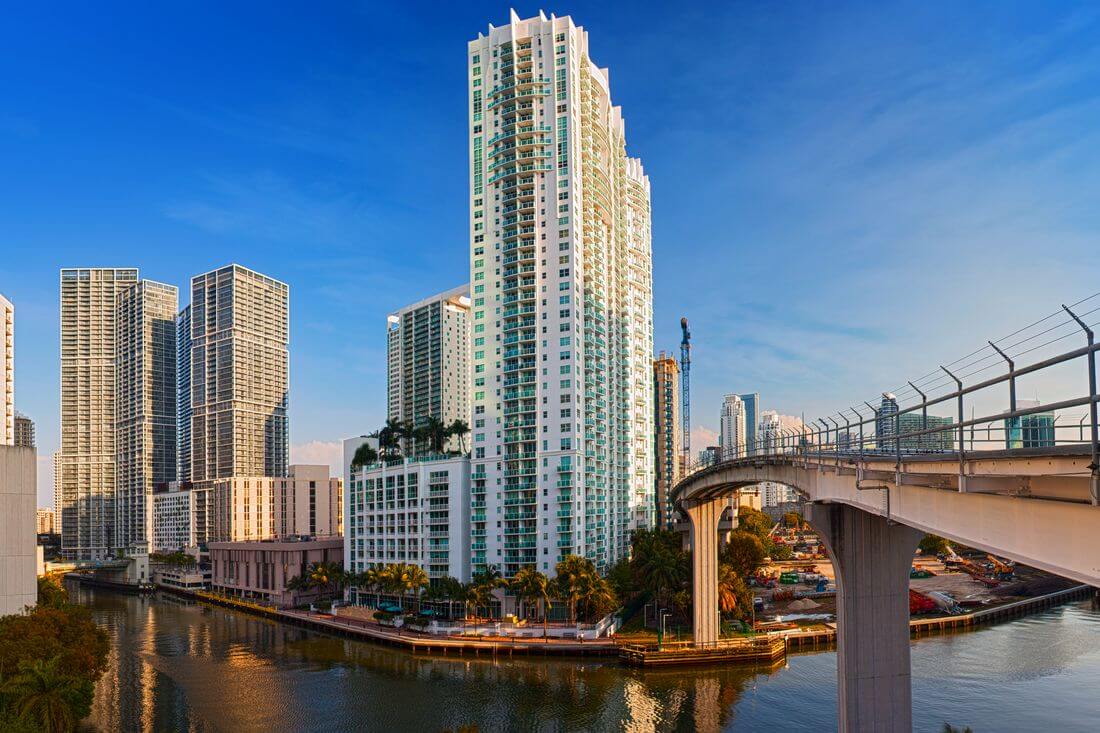 The district itself is located in the city center. It is in second place on the list of banking centers in the United States. Well-known corporations and many embassies of other countries are located on Brickell Avenue.

Brikell appeared at the beginning of the twentieth century, he began with the construction of rich mansions, which gave him his first name: "Row of millionaires." Closer to the 70s, mansions crowded out hotels, houses and condominiums.

Brickell is a duet with an urban spirit and big business. Combined with an ideal geographical location and a fairly high standard of living, it turns out to be an area with an environment that is perfect for all people.

In the 21st century, Brickell attracted the interest of developers and began to expand, relentlessly increasing the number of square meters of housing. So it became the business district with the highest population density. Southern Manhattan of the city — this is the name he received among the people.

Despite the reputation of the business center, this area has a light atmosphere of comfort.

Here you can freely do your own business, devote yourself to sports or just go for walks along the beautiful streets. The city equally attracts serious businessmen and ordinary people with its comfort and coziness. 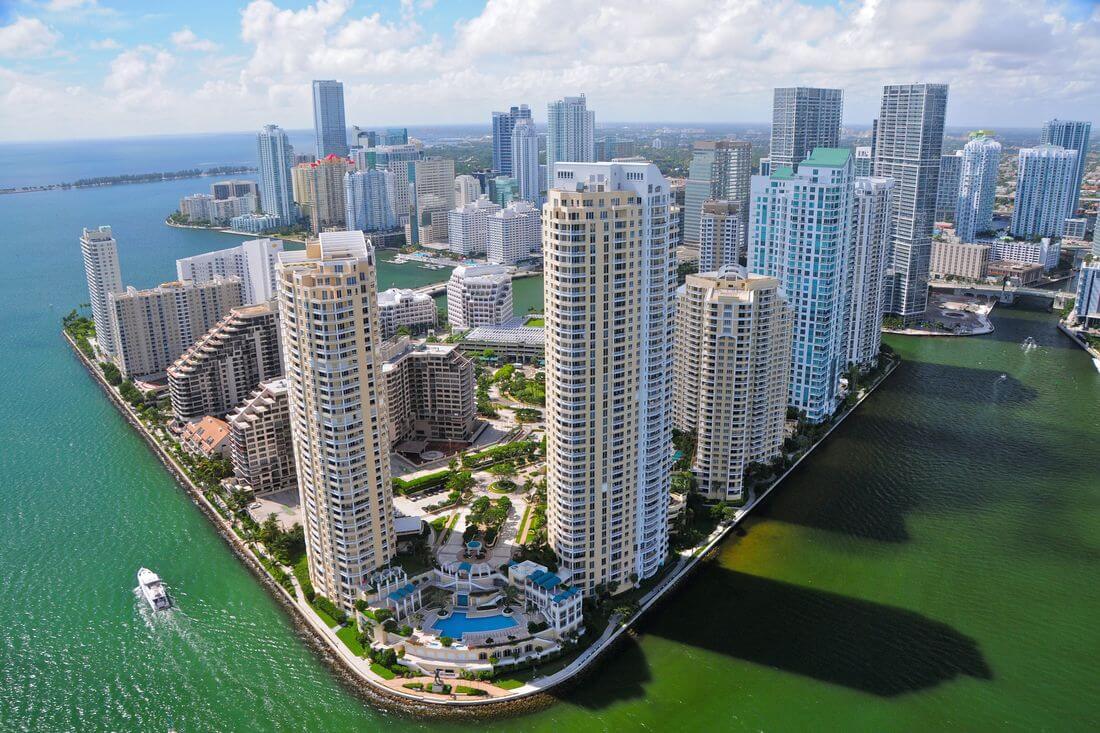 Covering two streets at once, the trading platform received the title of an elite center. Also there are various expensive restaurants serving the best dishes throughout Miami.

Towards evening, the streets are filled with the public, businessmen and ordinary workers having a rest from working everyday life indulge in little earthly pleasures with equal pleasure: delicious dishes in restaurants, shopping in top-class boutiques, theaters and museums.

Historic sites such as Villa Vizcaya deserve special love. To the east of the area is Brickell Key, an island that is closed to other people and is filled with hotels and houses of the highest level even by the standards of Brickell.

If you are attracted by the comfort, luxury and coziness of megalopolises, then together with American Butler you can realize your dreams.

We are pleased to provide you with the highest class services: rent a car and real estate of any level, medical care and the opportunity to study at the best educational institutions throughout Miami, all this will become a reality for you.

We do not overestimate our prices and respect every client who contacts us.

American Butler helps you make the most of your Miami experience.

We are always in touch!
Send a request
Miami
What to see
Districts
Museums
Theatres
Zoos
Parks and reserves
Festivals and exhibitions
Health and Sport
Shopping
Restaurants
Nightclubs
Casino