Agency American Butler presents you the top 10 events and festivals, fairs and festivals held in Los Angeles and its surroundings.

Since 1890, millions of viewers from around the world have been celebrating the New Year with the annual rose parade, which features magnificent mobile platforms decorated with flowers, high-class riders and energetic orchestras.

Rose Parade has become a national ceremony and international event, which is considered one of the hundreds of the best in the United States. 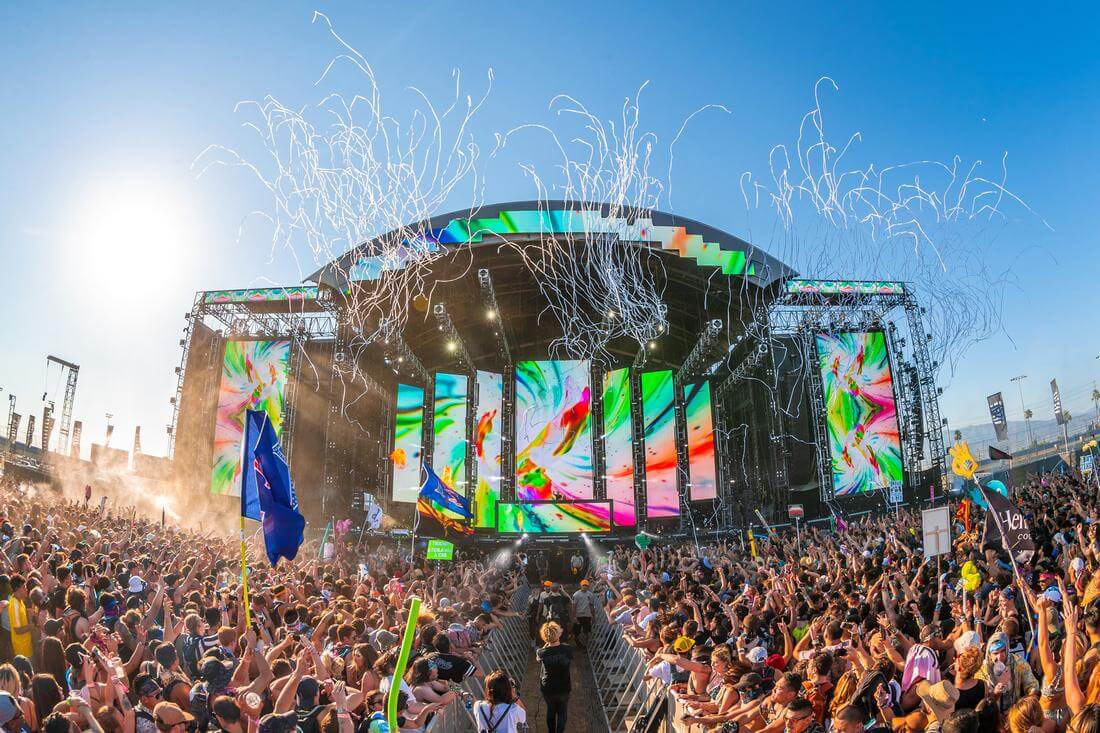 Sponsored by the Council for Racial Equality and paying tribute to and honoring the life and heritage of Martin Luther King, Jr., the Kingdom Day Parade features over 150 mobile platforms, numerous support groups, dancers, a military band, a motorcycle brigade and equestrian unit of the Los Angeles County Sheriff's Department.

The Golden Dragon Parade, which celebrates Chinese New Year, has been gaining strength for more than a century and now attracts more than one hundred thousand fans every year. Here you will see dragons a hundred feet long, splendid fireworks, a martial arts demonstration, and explore along and across the Chinatown quarter.

For almost 90 years, the Oscar award ceremony, organized by the Hollywood Academy of Motion Picture Arts and Sciences, has consistently noted outstanding achievements in filmmaking.

She awards the most recognized and prestigious trophy at one of the most famous awards ceremonies in the world. The ceremony attracts millions of viewers around the world, intrigued by those who will leave this time with a prize.

The Toyota Grand Prix of Long Beach, one of the biggest racing events for spectators in Southern California, has been flourishing for 40 years. Held in mid-April, it attracts more than 200,000 enthusiasts who come to enjoy the talents of the world's best riders. 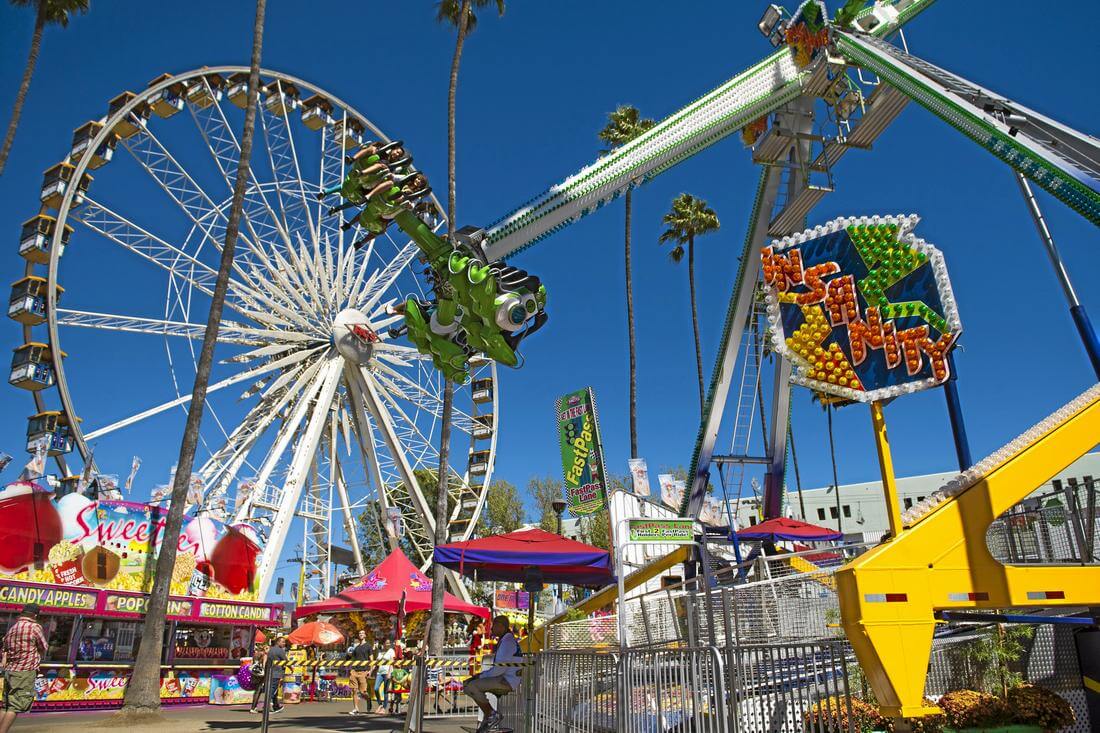 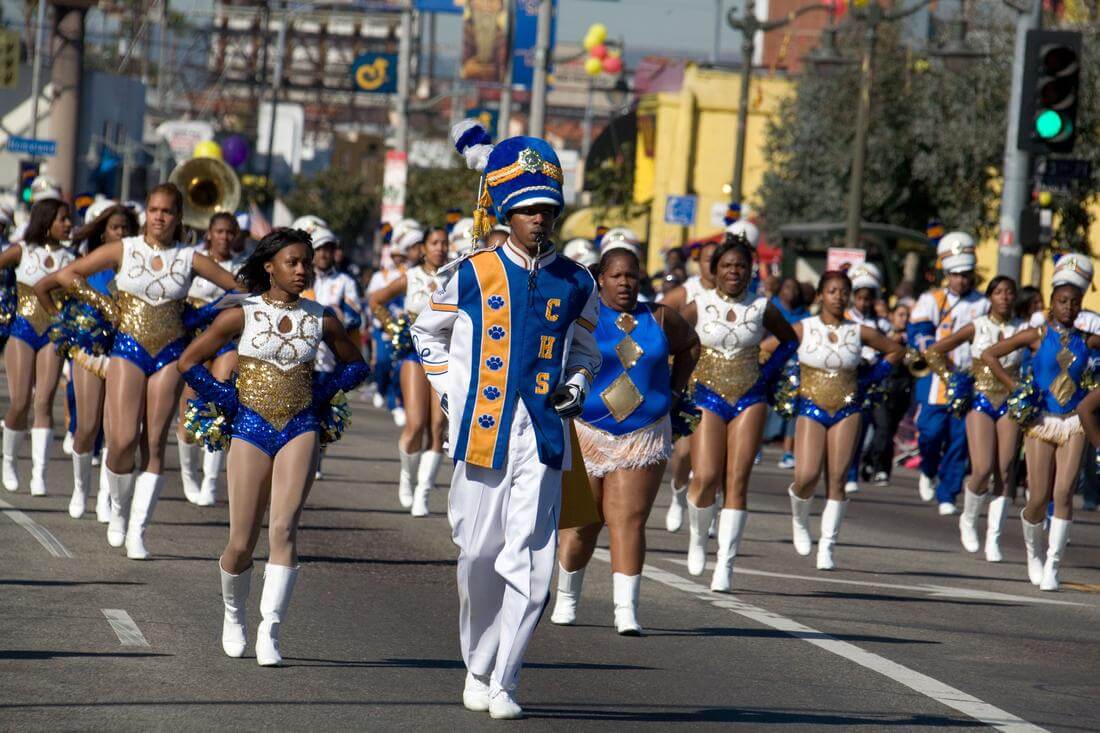 Christmas parade in Hollywood - an American tradition for 80 years. Its main feature is the appearance of Santa Claus himself, who announces the official beginning of the holiday, along with movie celebrities, mobile platforms of all shapes and sizes, orchestras, folk dances, giant balloons and costumed performances.

WestWeek is one of the most important and biggest annual events and exhibitions of the design industry on the West Coast, which has been held for more than 25 years. It attracts more than 10,000 of the best interior designers, architects and manufacturers. 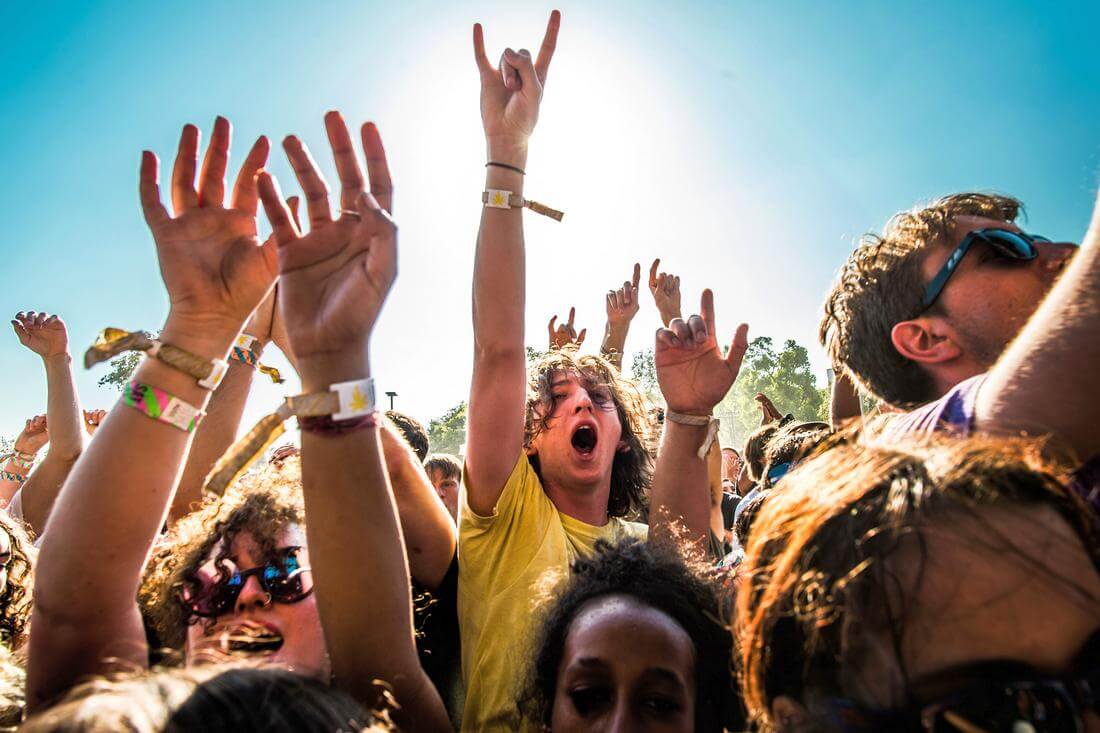 The longest jazz festival in the world, which is held every September at the Monterey exhibition venue since 1958, represents the world's best jazz performers for a three-day celebration.

In addition, there are conversations, group discussions, seminars, exhibitions, as well as a fair. All of this is scattered throughout the 20-acre exhibition center. The Monterey Jazz Festival is a non-profit organization and donates its income to music education.

Thousands of people flock to Hollywood to celebrate July 4th, the day that is considered the birthday of the United States, and enjoy a traditional concert of patriotic and inspiring music, accompanied by an equally traditional explosion of fireworks over the hills of Hollywood.

Currently recognized as one of the largest fairs in the United States, the Los Angeles County Fair offers everything from street parades to individual walks in costumes. Colorful characters and wandering minstrels, carnivals and attractions, as well as the atmosphere of the typical county fairs you provided.

Contact American Butler - we will arrange for you a tour of Los Angeles and show you what festivals to visit in the near future!
Send a request