While in Las Vegas there are many hotels, not one of them is so unique and not so high as the Stratosphere Tower. Its height at first can even be a little overwhelming. Are you intrigued? Then go ahead, find out more! 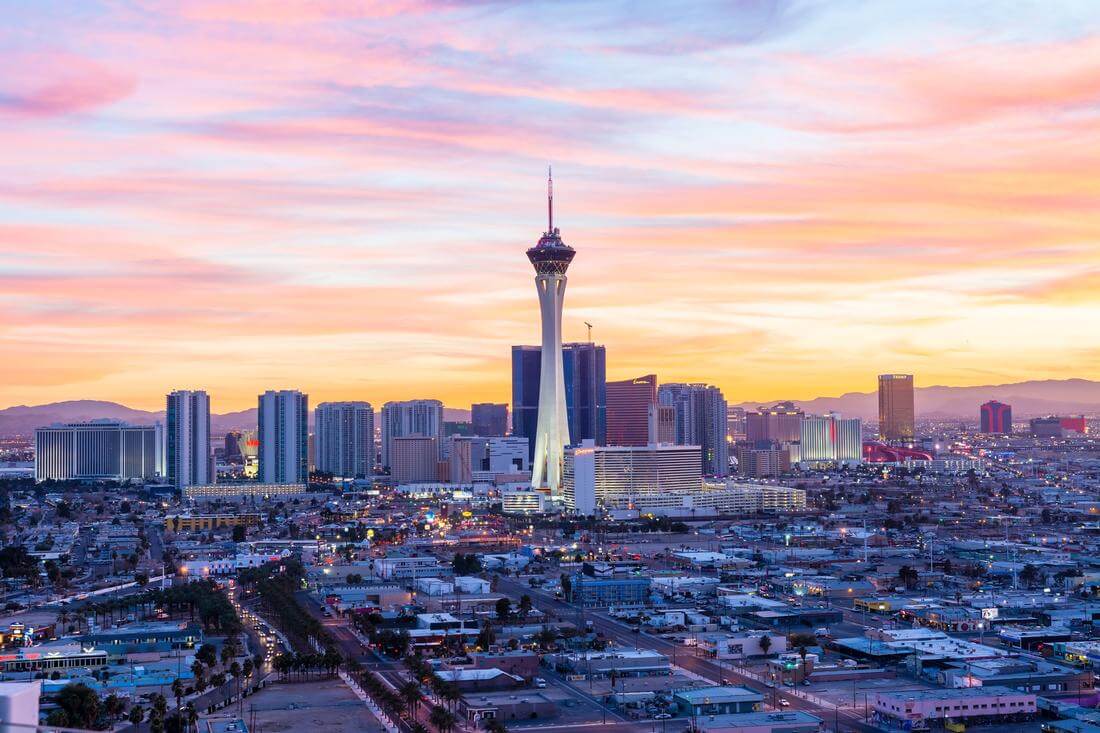 “Stratosphere” was the brainchild of bizarre tycoon Bob Stupak and was originally conceived as a tower that looks like the Eiffel and is just an addition to the existing Vegas World Hotel and Casino.

Bob Stupak turned to a design company with experience in building radio towers, but he did not like the proposed developments. Artistic designer Chuck Bernard eventually created a concept that became the foundation of the Stratosphere Hotel.

During the construction of the Stratospheric Tower, a fire broke out at the top of the tower. Witnesses described the flame as "a fire-like candle emerging from the top of an unfinished tower." Fortunately, no one was injured during the fire, but it caused great damage. Forced to carry out repairs and restoration of damaged areas, which led to numerous delays in the opening of attractions.

On April 30, 1996, the Stratospheric Tower finally opened. During a massive firework show, smoke triggered a sensitive fire alarm. Some guests dressed in formal attire did not know what to do and were afraid of the fire. The fact that the emergency ventilation system worked in strict accordance with the project and quickly cleared the building of any smoke was a minor comfort for the frightened guests.

Soon after the opening, Bob Stupak’s company went bankrupt, and the tower was transferred to another businessman. 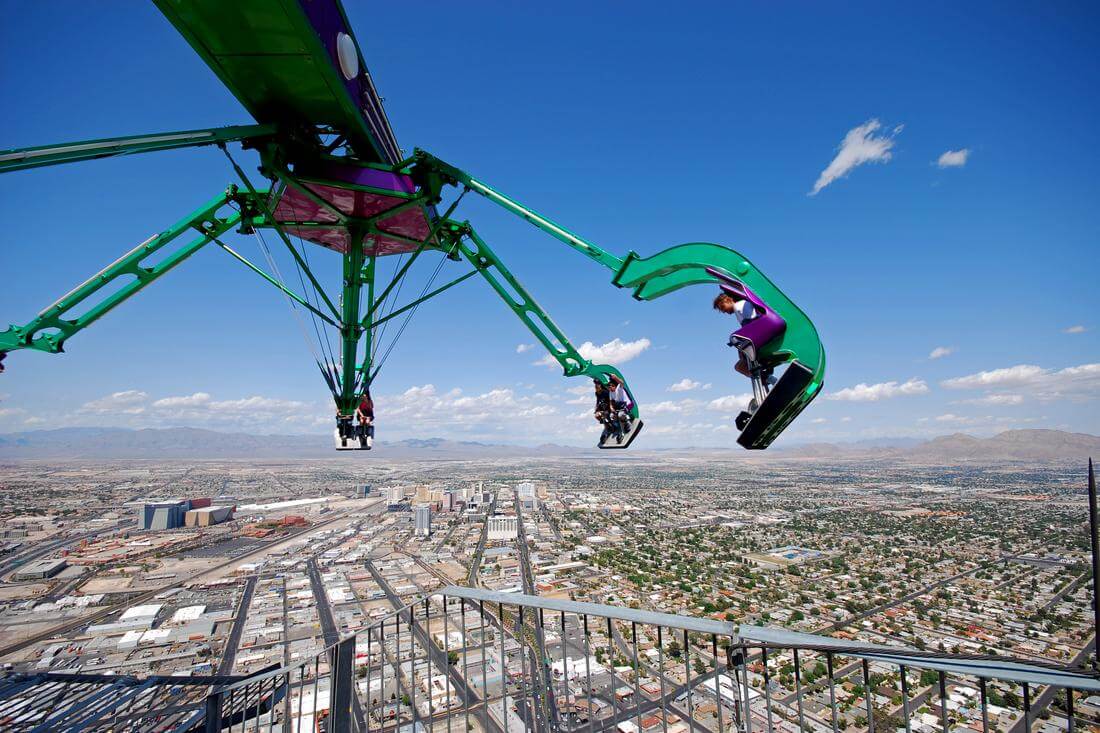 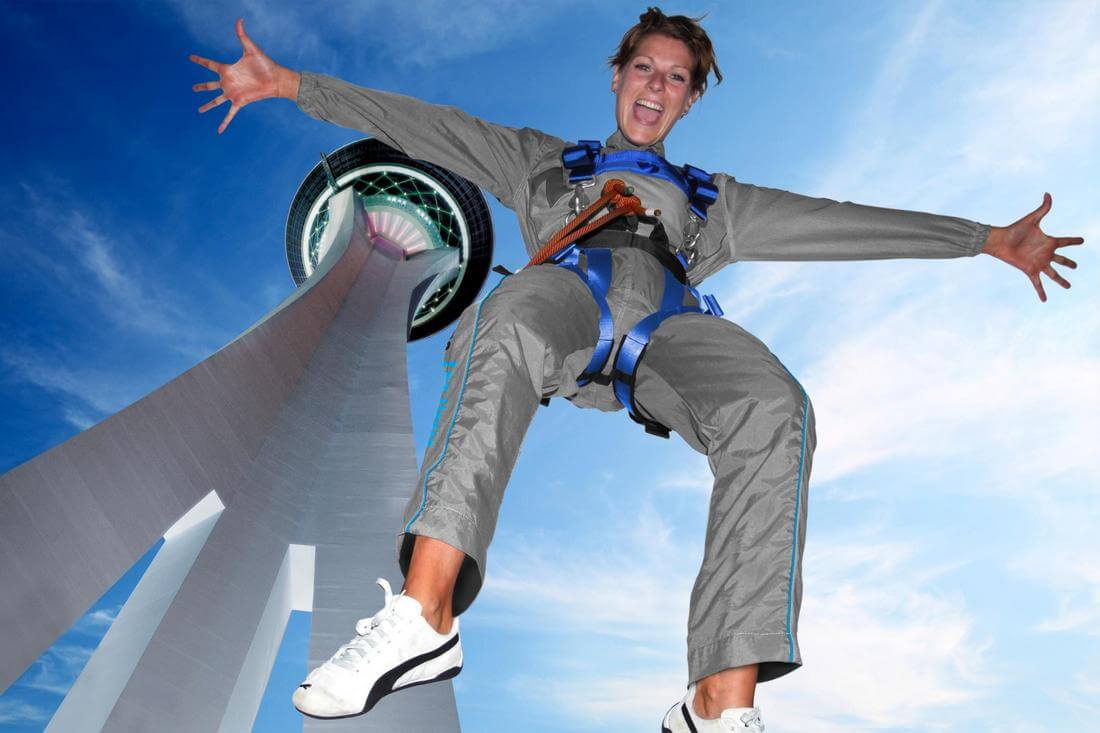 This is not only the tallest building in Las Vegas, but also the tallest in Nevada and the tallest freestanding observation tower in the United States.

However, in the original plan, it was even higher. In the 1980s, when designer and hotel owner Bob Stupak decided to make an extension to his already successful Vegas World Casino, he proposed building the building taller.

Bob Stupack wanted the tower to compete and outperform the CN Tower in Toronto (1,815 feet). However, regulatory authorities objected, citing concerns about possible interference with flights to a nearby international airport. The tower structures changed several times, and with each modification the height decreased, but even in this form it is amazing.

Stratosphere is a hotel, casino and tower. But if you do not like gambling or you already have a room in another place, you should still visit it. At the top there are two viewing platforms, as well as the rotating restaurant Top of the World and the Stratosphere Tower Shops, where the comedy club is located, as well as the Knopf Fine Art Photography photo gallery.

The building also has three spectacular rides at the top, both frightening and exciting. You can also try bungee jumping from a tower from a height of 829 feet.

If you want to visit Las Vegas on a budget, you should know that Stratosphere has rooms for up to $32 per night, not including resort fees. 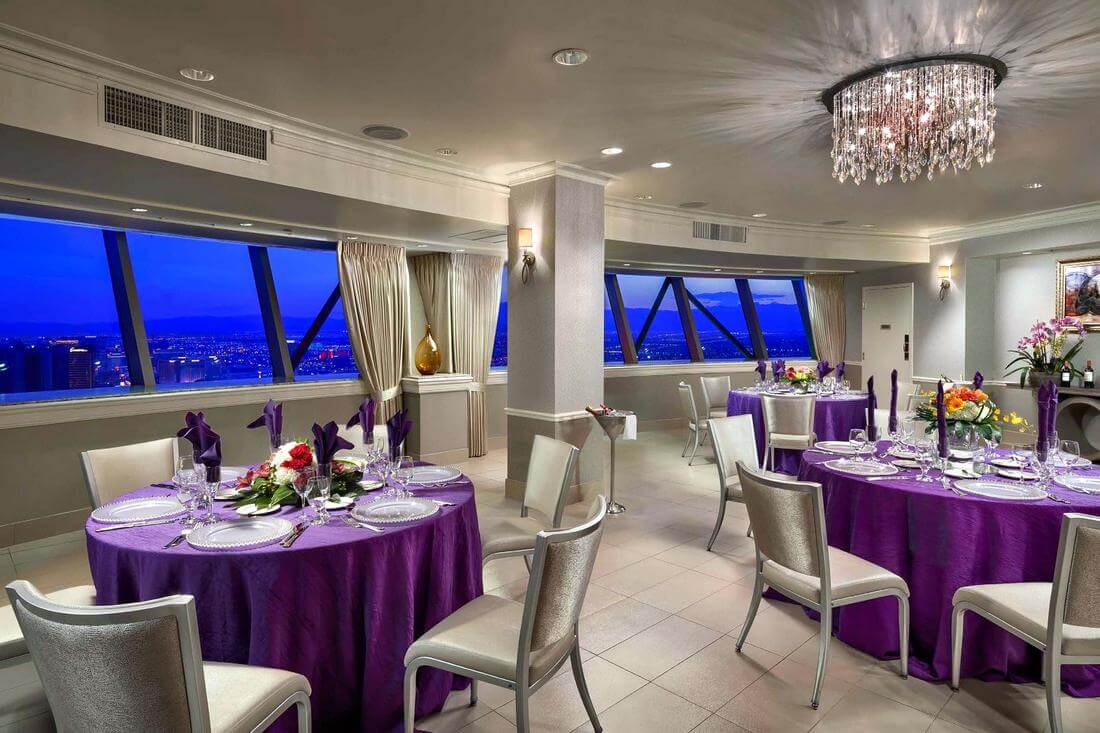 Stratosphere Tower: what to do

Book an excursion from American Butler!
Send a request