Sunset Park is well known to all Las Vegas residents. It may not be comparable to Manhattan Central Park , but nothing else has come close to it.

Thousands of people visit the park every year, various festivals and major events are held here. 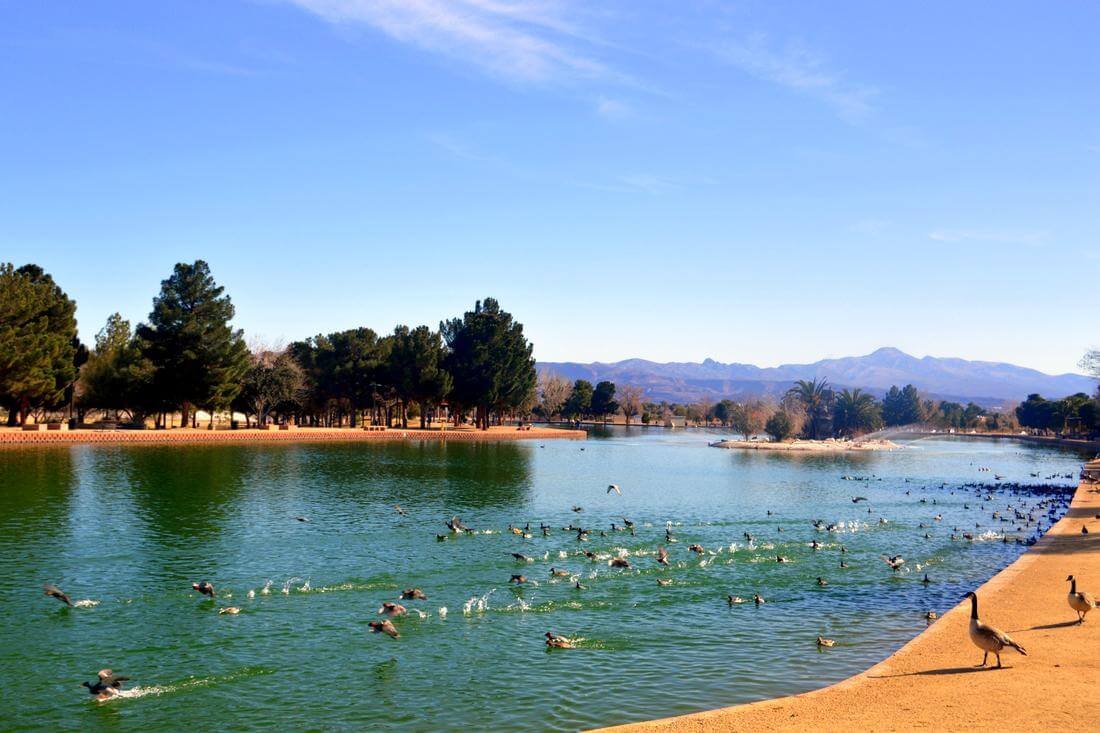 Sunset Park, the pearl of Clark County, has been serving Las Vegas since 1967. The phased expansion led to its increase from 185 to 323 hectares, making Sunset the largest and most outstanding park in the city.

Oasis in the desert - it offers something interesting for everyone, including tennis courts, volleyball and basketball, a golf course, a dog area, a playground, shaded picnic areas, a lake for fishing and plenty of open space.

The latest extension includes the addition of hiking trails running through the dunes. The park has preserved the last natural dunes that once dominated the southern part of the Las Vegas Valley.

It also hosts many special events open to the public, including annual Renaissance festivals and food.

Sunset Park is a unique place to wander around and experience the history of Las Vegas.

You can take a walk along one of the last dunes of the Paradise Valley and learn about the native inhabitants of Payut and the first settlers who appeared in the early 1900s. 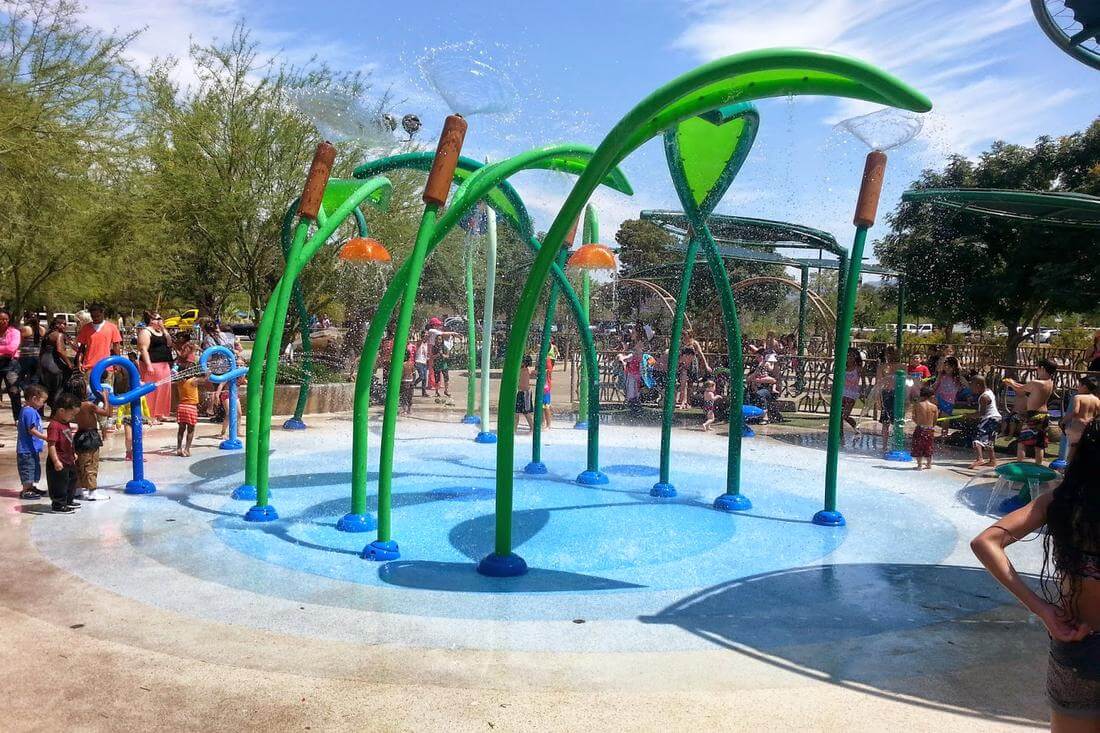 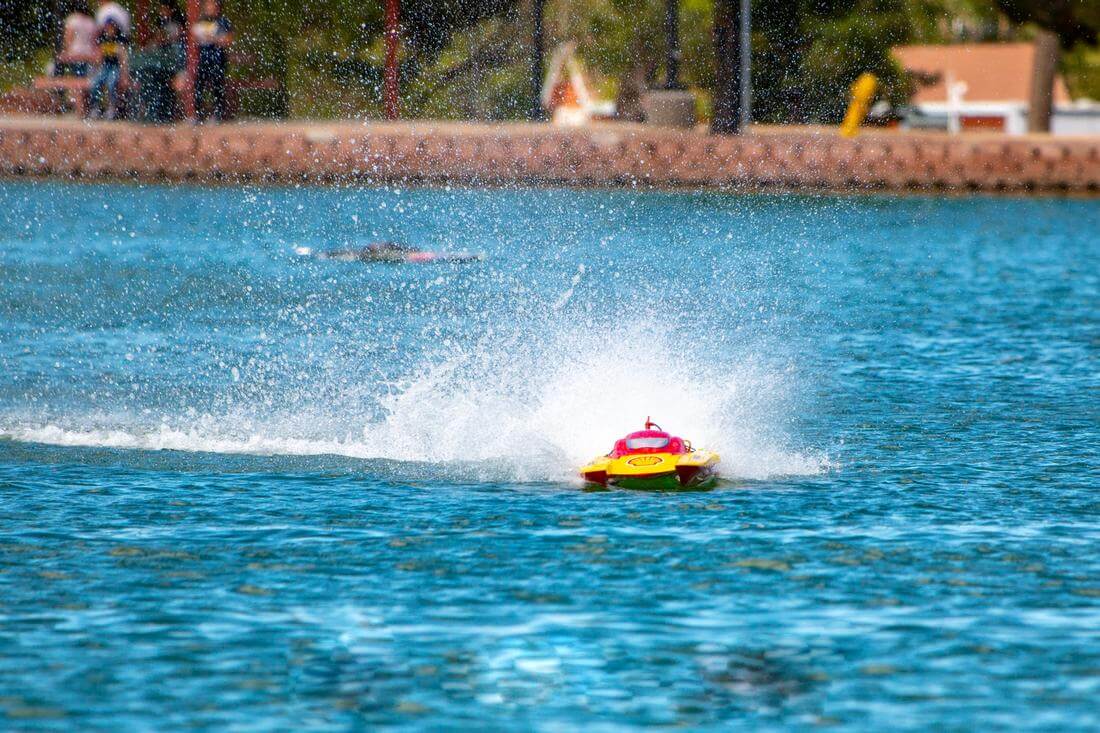 Rumor has it that the land that was eventually used for Sunset Park was originally a graveyard. Legend has it that between 200 and 2,000 people are buried here.

Presumably, they are still directly below the surface. To determine if there is any truth to this, let's look back at the history of the park.

Payutes, which originally called the valley home, used the territory for trade thousands of years ago, but this land was never completely inhabited by them. The first modern settlement appeared in 1909, when John F. Miller bought it and turned it into a ranch. Over the next thirty years, Miller raised hay and raised horses, turkey, chickens, goats and geese. Although Miller lived on a ranch with his family in those years, the ranch was not his main occupation. He built and became the owner of the Nevada Hotel, one of the first casinos in Las Vegas.

In the 1930s, Miller hired Bert Gibbs to oversee the ranch, and in 1939 he sold the ranch to Sergeant J. Kell Houssel, who turned it into a cattle-breeding farm where he bred and trained purebred horses.

Later, he tried to turn the farm into a golf resort, but could not get approval from the state. In 1963, Houssel sold the ranch to Desert Inn casino owner Wilbur Clark. Over the next four years, nothing happened to the land and the old buildings remained abandoned. Neighboring rancher Mary Hubbart became an unofficial ranger of the land and did her best to protect her from vandalism and destruction.

In 1967, Clark County acquired the area mainly thanks to Hubbart's efforts and turned into the first Las Vegas city park. 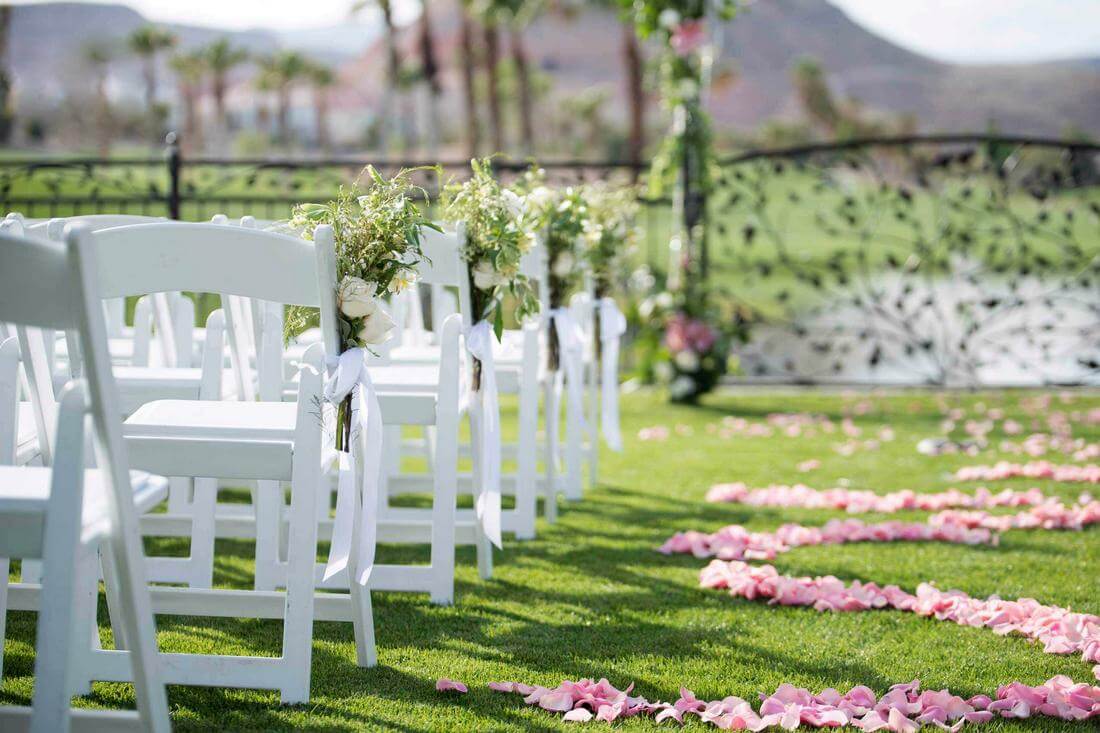 The legend of the cemetery

It is unlikely that a cemetery would ever be in this place. A racehorse or cattle may be buried somewhere, but upon careful examination the story does not hold water.

So where did the rumors come from? Like most urban legends of this kind, it can be assumed that this may be a case of confusion in the name. At one point, there was a cemetery in North Las Vegas known as Sunset Garden of Memories.

The property was abandoned in the 1970s and fell into disrepair. In 1994, the city moved all burial sites to Palm Memorial on Southeast Avenue - just a block from Sunset Park. It is more than likely that distorted the story.