Route 91 Harvest Festival is a country music festival in the United States that takes place annually in Las Vegas, directly opposite the Luxor Las Vegas Hotel and the Mandalay Bay Hotel. The festival was not held in 2018, but it is planned to revive in the future.

What is interesting and famous for the festival Road 91

More than 20,000 listeners come to the annual Route 91 Harvest Festival in Las Vegas, Nevada. For three days, from late September to early October, the festival program included some of the genre's biggest stars. 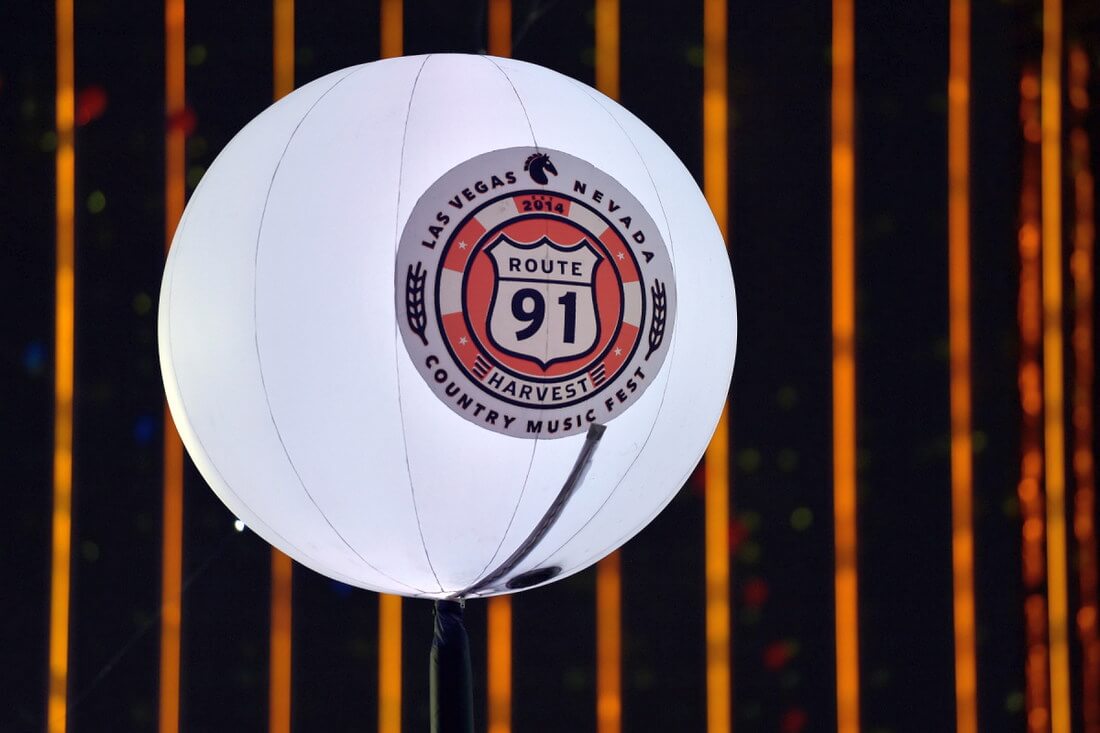 The doors to the festival open at 2pm and close around midnight. The main stage is AstroTurf. There is no parking, so Uber travel is a priority. Fans can bring sun loungers, binoculars, vapes, scooters and strollers. It is forbidden to take animals, quadcopters, selfie sticks and sharp objects with you.

The popular Mandalay Bay Resort and Casino is adjacent to the venue and has 3,000 rooms on 43 floors. Room rates vary, but on Monday morning you can get a room with two queen beds for about $500 per night.

The festival is one of many similar events promoted by Live Nation across the country. In past years, the event featured: Eric Church, Sam Hunt, Jason Alden, the Osborne brothers and Lee Bryce. It has also hosted the iHeartRadio Festival's Daytime Village, also known as the 48-hour festival, over the past few years.

According to the festival's website, a general admission ticket for the entire festival costs $210, and various VIP packages range from $375 to $750.

Mass execution and closing of the festival

Route 91 Harvest Festival made headlines after a massive shooting on the final day of the festival by action movie star Stephen Paddock. 59 killed along with the shooter, more than 700 people were wounded with varying degrees of severity. It was the largest act of aggression and massacre in the United States since the September 9, 2001 terrorist attack.

Following the massive shooting, the organizer of Live Nation decided to cancel the festival in 2018. In December 2018, it was announced that the festival could return as early as 2019, and it will take place at the Las Vegas Festival Grounds on the corner of Sahara Avenue and Las Vegas Boulevard. But so far there is no news about the next event. Moreover, in 2020, most events of this scale were canceled due to the coronavirus. 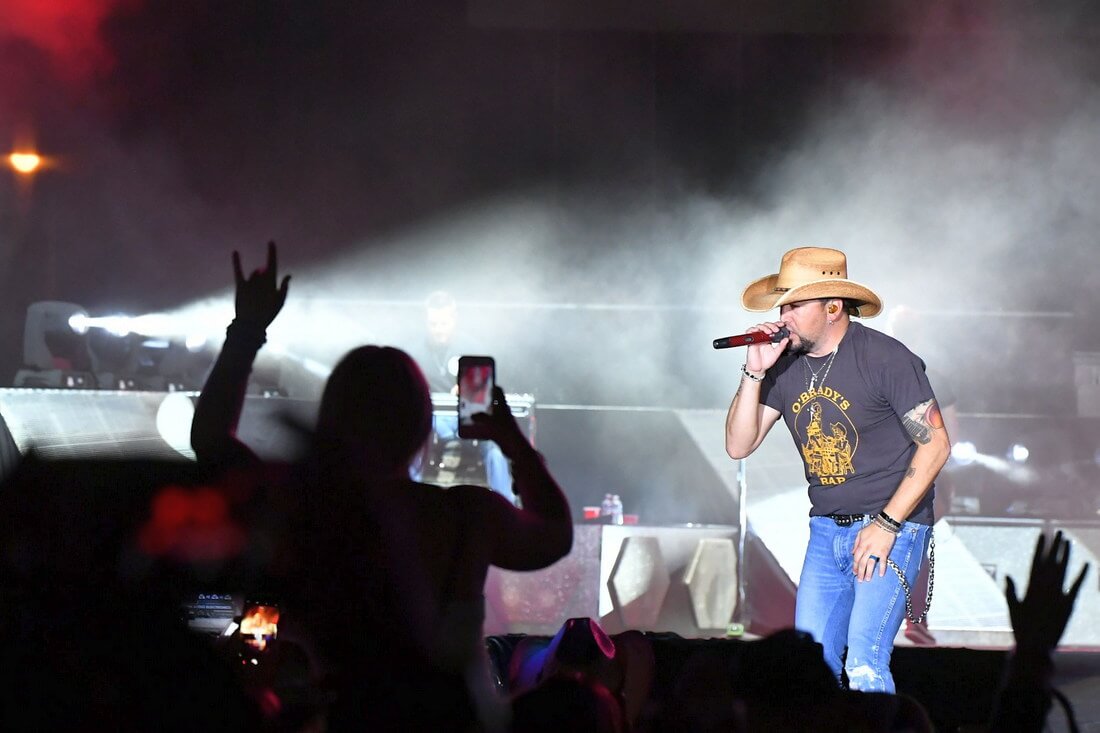 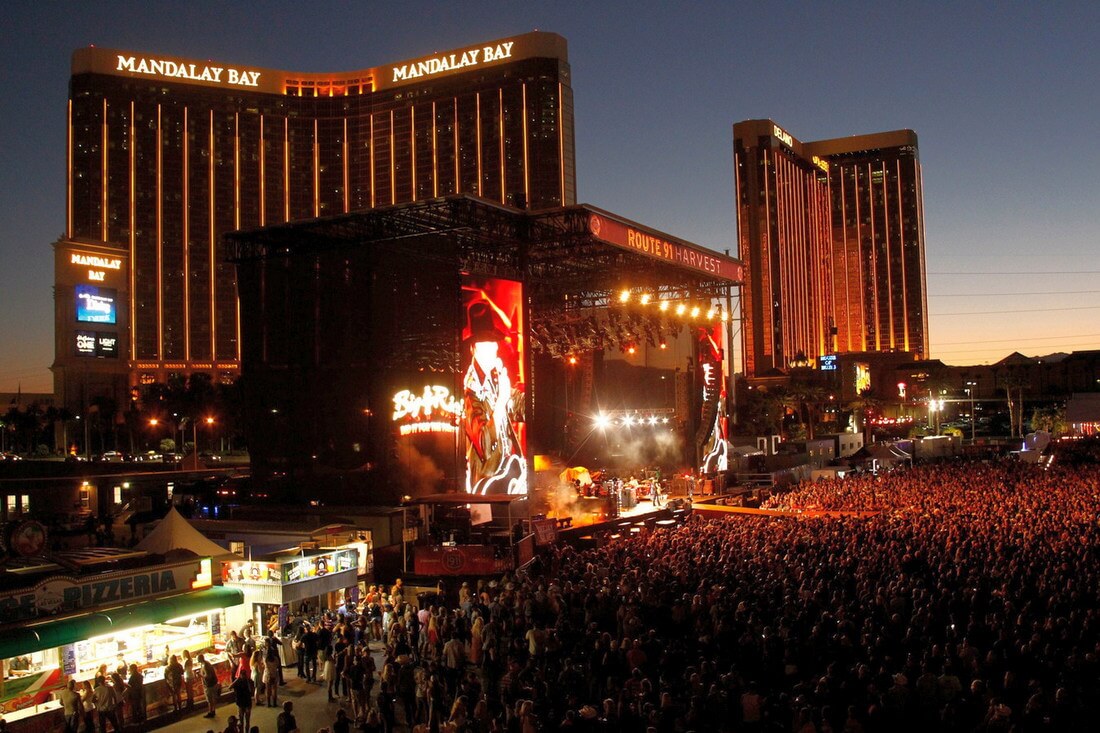 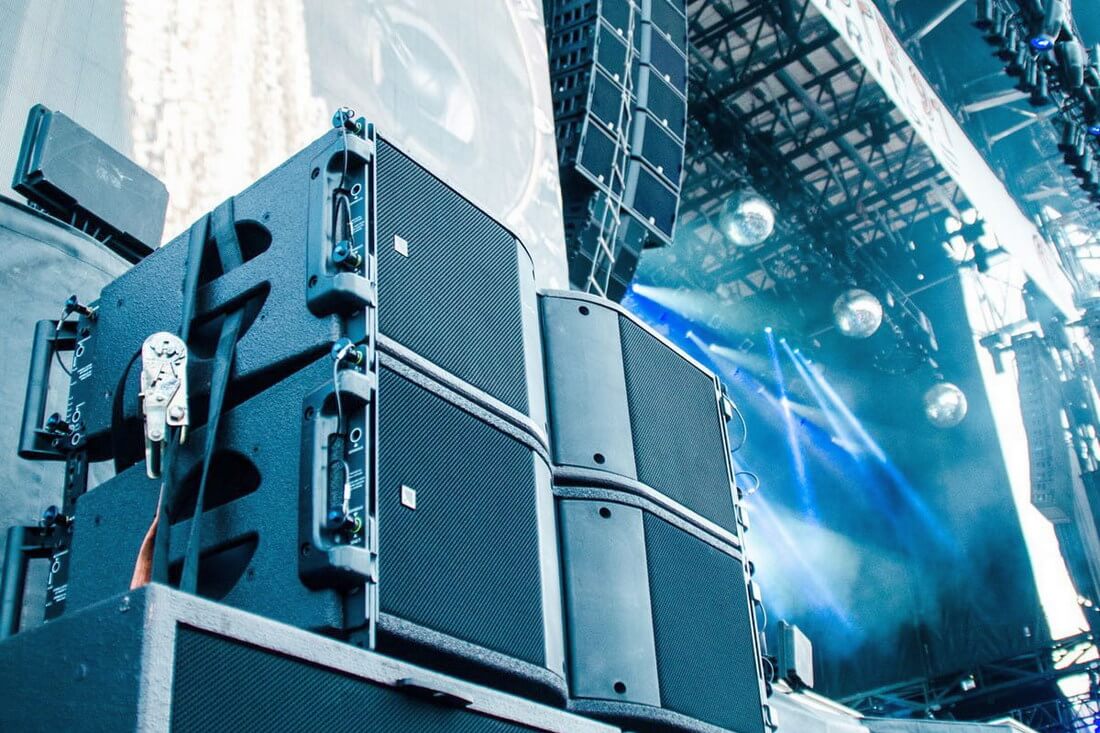 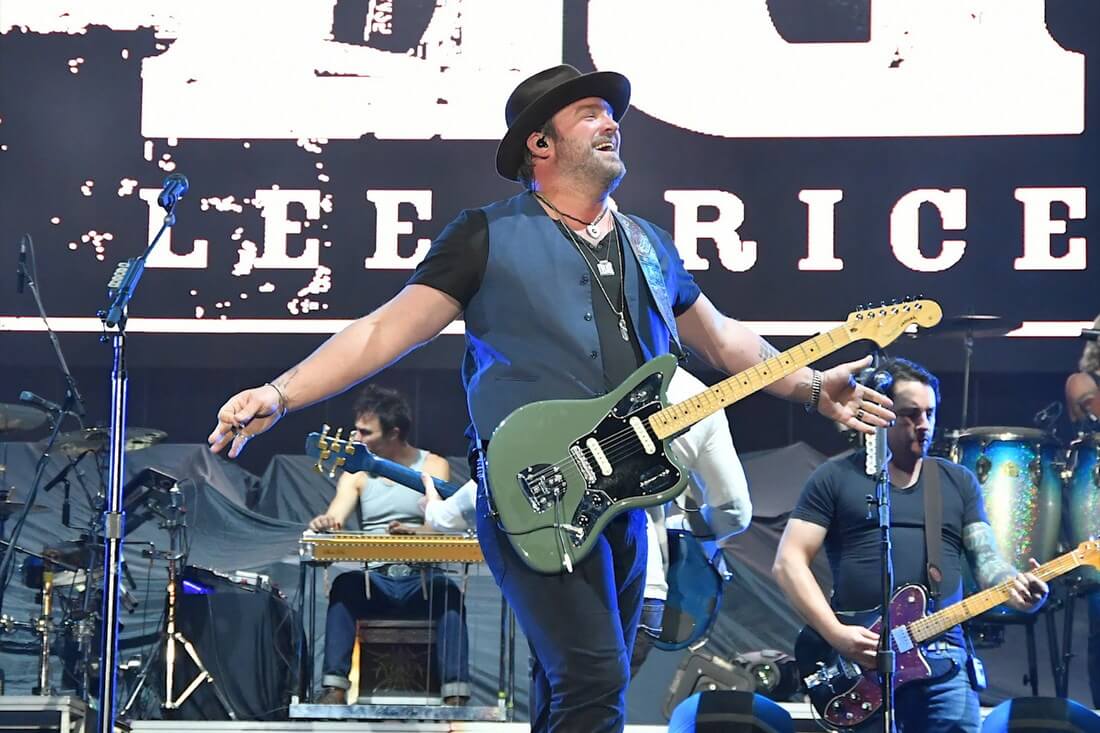 Who can be heard at the festival

Chris Janson was on stage for almost an hour and started playing his track "Buy Me a Boat" when he saw a little girl singing along. "Do you want to sing on stage?" Yanson asked. She nodded. The girl helped the energetic performer sing his biggest hit, which was no less charming even to cynics. 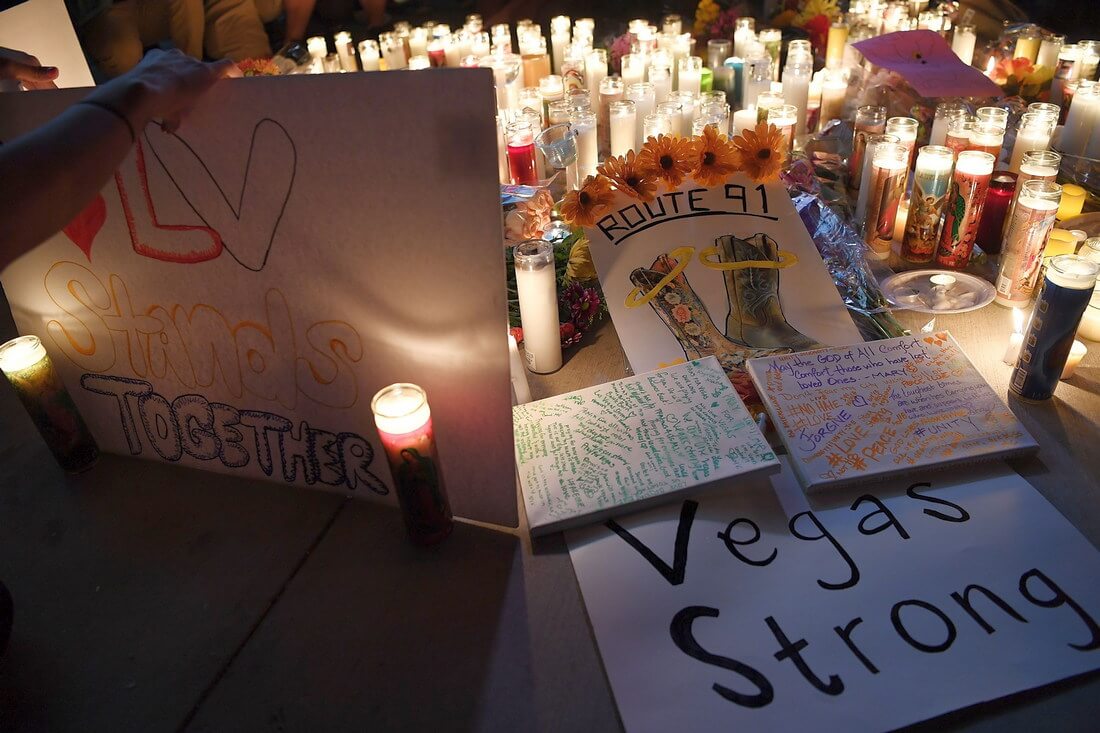 During her 90-minute concert on Saturday, Brad Paisley was joined by Lindsay Ell, who played the guitar parts on the Alcohol album. “I think my wife will agree that this is the sexiest thing I've ever done, and it has nothing to do with me,” he said when Ell left.

Luke Brian did his best for the final performance at the festival and it felt like a party. As headliner, Brian played in front of the audience, danced and threw free beer to fans.

Brian also invited Little Big Town to the stage for tequila. “You know what helps me find love on Sunday night? Tequila, ”he said as a toast,“ I will keep drinking tequila until I feel better ”(alcohol is harmful, if anything). For a grateful audience, Brian sounded perfect.

The singer said during a speech that his grandfather began to come to Vegas. in the sixties, and the city was “built to be so big” in his imagination. His grandfather can't travel much anymore, he said before joking, "Every time I come here, I hope there are many things that I hope he never learns about."

Tyler Farr has true friends including Jason Alden, Randy Houser, Jerrod Niemann and Lee Brice. But they are all idiots to him, he joked. “How many of you are here with friends, and when you are with them you don’t know where the hell you will be tomorrow? They may be idiots, but you love them anyway, ”he said,“ I have friends. ”

We look forward to the return of Route 91 Harvest Festival in 2021.

Join the wait and you, together with American Butler.
Send a request