Today, everyone knows the famous Harvard, Priston, Yale, Stanford, but it’s extremely difficult to enter. We want to tell you about Miami-Dade College is one of the largest American educational institutions on the southeastern coast of the Atlantic Ocean in Florida.

Hundreds of educational institutions here provide education to both indigenous people and foreign citizens. Which one to choose? American Butler will help you with this. 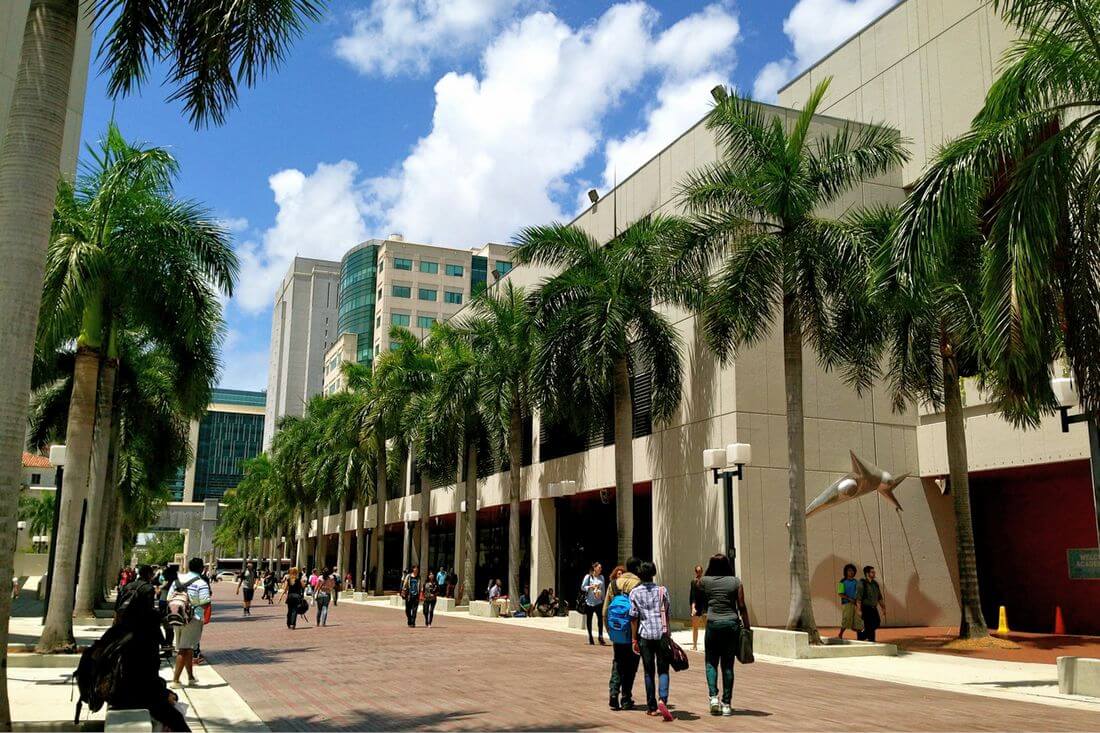 Getting an education in the USA is prestigious. And not only because it is considered the best in the world. There is an unlimited choice of specialties, which means that you can count on a good, well-paid job, and, on occasion, freely choose any country to live in.

MDC is a unique university, which was founded in 1959, and began to accept students in 1960. At first he worked as an educational institution offering educational courses for a period of two years. His campus occupied part of the central high school and farm erected before in Miami.

African-American entrants and Cuban outcasts who were not accepted elsewhere were accepted for training. So the school was the first of the integrated high schools with 2-year training. Over time, it expanded both in territory and in the number of students and became large for the University of Florida.

13 years later, Wolfson Campus was built in the city center, and the institution became known as Miami-Dade College.

A well-known college attracts a huge number of students from all over the world by the fact that it is located in the most attractive city in the USA — Miami, which is located in the Miami-Dade County of Florida. More than 161,000 students study here. MDC has 8 campuses.

Here, from the very beginning, an open policy of admission to training, providing educational opportunities to all young people without exception has been pursued. The institution introduced bilingual education, that is, subjects are taught in English and Spanish.

Since 2002, a course has been taken to support gifted students who are going to study here. Since 2003, college graduates have been awarded the title of junior specialist. Of the 161,000 students, about 6,000 further extend their bachelor's degree AA / AS / AAS. Interested graduates can continue their studies in other influential institutions by mutual agreement between these educational institutions.

The college is interested in getting as many graduates of secondary schools as possible here. For this, special courses and classes are organized here. So the program, for example, conducts classes with young people who must pass the Computerized Placement Test (CPT). He checks the possibility of future students to overcome the requirements in mathematics and English. 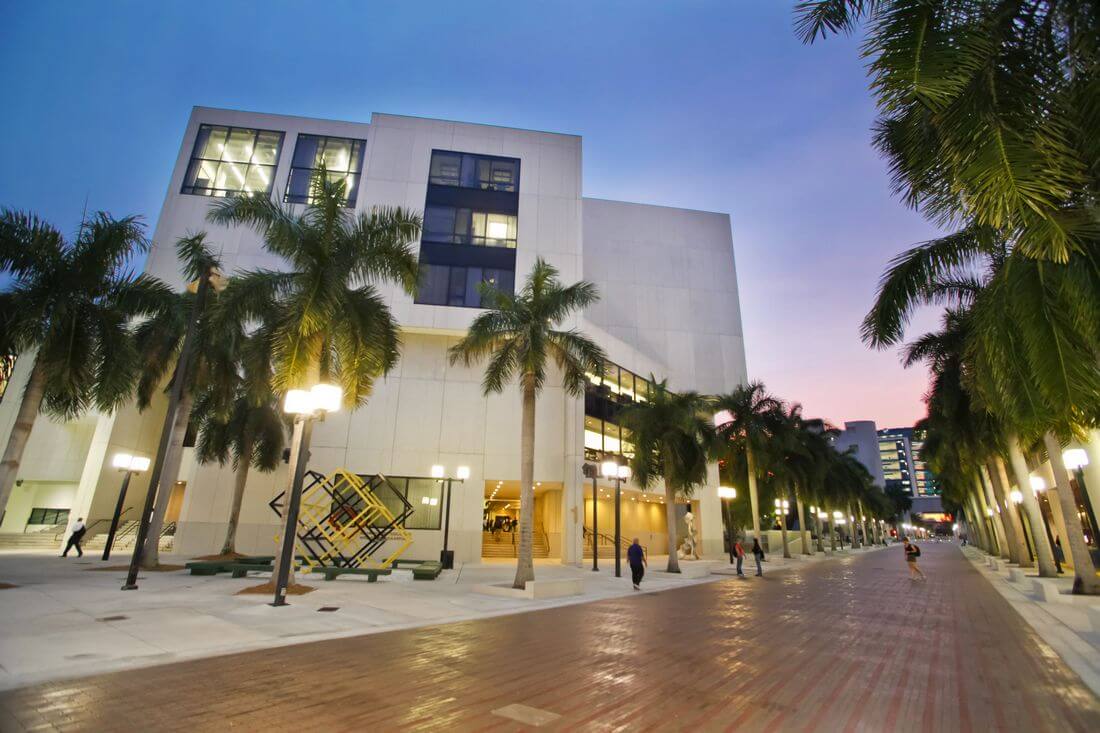 The cost of training at this educational institution is on average $20,000 for 4 semesters (this includes tuition and various fees, accommodation and meals, personal expenses and transportation).

When enrolling, it is necessary to show the availability of funds in the account of the student or his sponsor in the amount of at least $35,000.

The choice of specialization is very large.

Request a consultation at American Butler.
Send a request