Florida State University is one of the reputable institutions of higher education in the United States of state type. If you rely on data provided by the academic rating of world universities, it is simultaneously among the 200 largest. 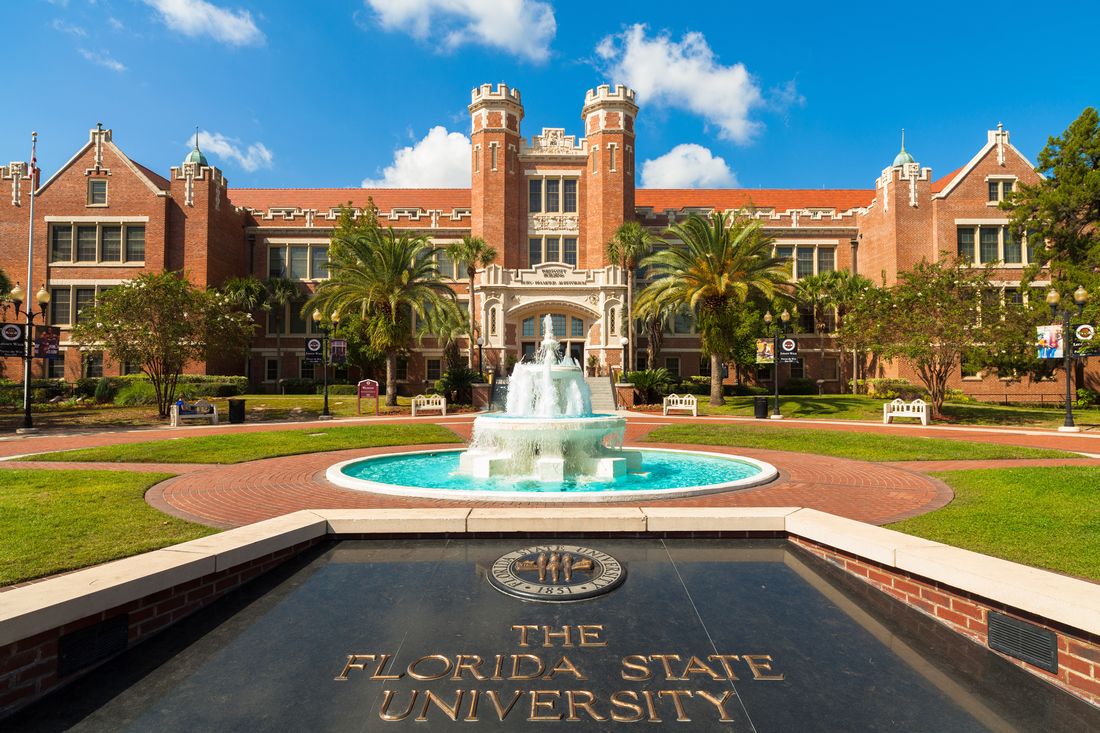 If we rely on similar data provided by US News & World Report, it ranks 43rd in state universities, and also taking into account the inclusion of non-state educational institutions in this category, the place in the ranking will drop to 95th.

At the same time, the educational institution is one of the hundred best in the United States.

The university is located directly in the state of Florida and is the national pride of the region. The main buildings are located in particular in Tallahassee, it has an incredible infrastructure in its scope. In particular, there are about 110 different laboratories, research institutes, and training centers.

The educational buildings for the preparation of students, dormitories for living and students and teachers working at the university, numerous sports facilities and facilities are specially equipped with everything necessary.

These include a specially equipped fitness center, a relatively recently built recreation area in the area of Lake Bradford. At present, a specially equipped laboratory, which is of national importance, operates on the territory of the university, it studies magnetic fields.

The history of Florida State University dates back to 1851, then two seminaries were erected on the site of the city. It was one of the seminaries that later gave the impetus to the creation of this university. 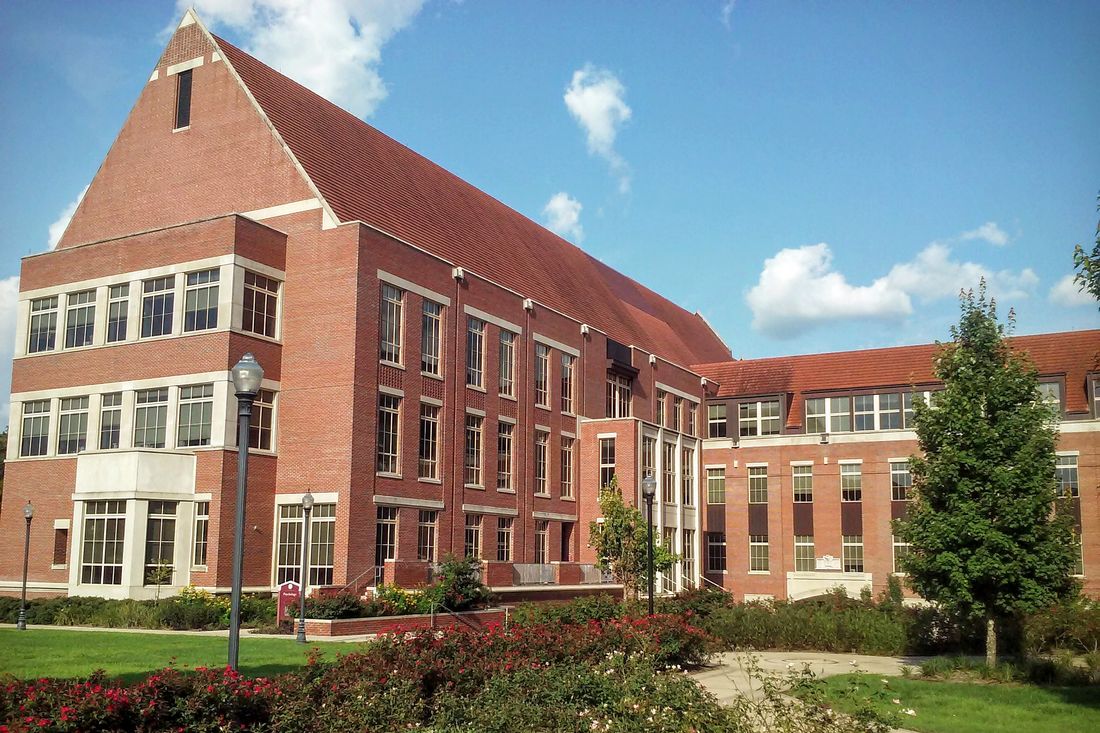 Over time, he became the leader (as an institution of the reference type), and numerous studies and developments are carried out in it.

It is worth mentioning some information regarding numerous scientific developments, they still exist today, they are simply incredibly respected in the upper layers of society and allow counting on receiving state prizes and grants. For example, the first supercomputer was created in the university building, the concept of the most effective anti-cancer drug in the world was developed.

Scientists took an active part in creating just a huge hadron collider, which is located in Geneva. Ahead of the university are waiting for even more advanced developments and projects worthy of the attention of students and applicants.

What can be said about the unique FSU complexes? Among them, one of the most famous complexes, which is the Museum of Art, is noted. In addition to the main centers, which are located in the United States, similar are available in four more states: Panama, Italy, Great Britain and Spain. Actually, the Museum of Art is located directly in Sarasota, the collection of this institution includes numerous lists of paintings, unique engravings, perfect sculptures, and unique monuments of decorative art.

What can be distinguished from the many architectural attractions in the specified region? It is worth noting, first of all, the famous Wescott building, which is one of the oldest among other educational institutions of Florida itself, which is also built in the popular Gothic style.

Currently, the building houses numerous administrative bodies, just a chic and huge hall, it is customary to hold various events and meetings in it.

Go to university with American Butler.

Request a consultation from American Butler.
Send a request